In the fall of 2011, NYU Wagner decided to host a civic hackathon. At the time, a wave of technology events was happening in many pockets of NYU and throughout New York City. Each was capitalizing on the growing number of young technology entrepreneurs in the city looking for additional outlets to sharpen their business skills, give something back to their community, or ideally both at the same time.

Rather than just throw together yet another hackathon, NYU Wagner, a graduate school of public service, decided first to spend time understanding the field and assessing where it could add value. After talking to prominent people in technology, government and the nonprofit sector, it was clear that a civic hackathon was a creative and effective way to produce viable solutions through technology in a short-lived, competitive environment. As an emerging practice, civic hackathons were also considered to be an untapped way for a diverse community of people to come together on pressing issues of public importance.  However, our survey found, traditional hackathons typically lasted around 24 to 48 hours, so the technological solutions that grew from them were generally rough composites and nowhere near final products. Additionally, most civic hackathons focused on modest quality-of-life issues, such as tracking bus schedules in real-time, and less on improving critical services to people and communities in need.

In the end, NYU Wagner partnered with Code for America, One Economy, NPower, and Blue Ridge Foundation New York to develop a new kind of civic hackathon that would yield working prototypes with a support structure to encourage solution development that could continue well beyond the immediate competition. Instead of allotting only 24 hours for participants to digest the challenges and rapidly write code, we designed our competition to span two weeks – long enough to develop significant prototypes, but short enough to maintain the event’s spirit of results-oriented competitiveness.

In addition to ensuring the construction of working prototypes, providing the teams with a two-week development period was a way to encourage more fully refined solutions. NYU Wagner and its partners sought to replicate a grassroots dynamic by providing the initial spark and infrastructure for the teams to organically form their solutions.

The partners agreed to a seven-step process:

The partners agreed to maximize inclusivity and cast a wide net to solicit challenges from government agencies, nonprofits and public organizations. They also publically invited coders, technologists and designers with varying skills and experiences. Code for Change’s goal was not to tackle any significant technological challenges faced by public service agencies but rather to create a civic hackathon model that convened a large corps of technologists to assist the agencies in creating or improving solutions that would directly affect constituents or significantly affect service delivery. Challenges such as updating an internal human resources database or aesthetic improvements to an organization’s website were not accepted.

Instead of creating a new website from scratch, One Economy’s Applications for Good (www.applicationsforgood.org) was chosen as the official website for Code for Change because  of its use as One Economy’s primary vehicle to host crowd-sourced technology solutions to challenges posted by the public. It also had existing structural capabilities to accommodate all the needs of a large-scale hackathon.

After completing the essential starting components, such as the overview, general timeline, purpose statement, general plan, and list of core partners and sponsors, and just as the partners began developing the particulars of the Code for Change competition, a website was launched to engage the public, generate interest and disseminate competition guidelines as early as possible. As the competition took shape, the website transformed accordingly. In addition to housing all competition-related information, the website also provided the ability for the service agencies to post challenges, the public to respond to the challenges, and reserve event tickets for all program participants.

A panel of judges was assembled:

Well over 30 challenges were submitted from a wide array of public service organizations, reflecting the diverse community of nonprofits, government and service agencies in New York City. Technologists, developers and designers from all experiences and background attended the Kick-Off event that produced 13 teams with team names determined by the organization whose challenge they had taken on:

Jewish Board for Family and Children Services

The team members actively met during the two-week development period. All the teams worked intimately with the public service organizations, and many of the teams worked extensively in work spaces provided by NYU Wagner.

--The sheer diversity of the individual teams and their members contributed to the vibrancy of Code for Change.  A few snapshots:

--One developer quit a lucrative tech job with the Disney Company to pursue pro bono tech work and chose Code for Change as one of his pro bono projects.

--Instead of going on a typical vacation, one participant spent her vacation on Code for Change.

--The Campaign Finance Board team employed an established private tech company to assist the team members with technology and marketing.

--The City University of New York (CUNY) participants already had a working group of people developing a solution but through Code for Change, the CUNY team was able to pick up additional talent to refine their solution.

--On October 12, 2012, the teams and public service agencies attended the Competition Expo to present their prototypes to the judges and event attendees.

The winning solutions were:

Change Prize – Vote Scope
A mobile application that aggregates public information and then customizes it for a user’s voting districts, engaging people from varying political participation levels in a singular application

Popular Choice – Bookmark’d (NFTE)
An online book community for middle and high school students that allows students to engage with each other as well as teachers, parents, experts and enthusiasts to gain a deeper understanding of texts

On December 12, 2012, a luncheon took place with three venture capitalists (Zeev Klein of Landmark Ventures, Jason Ostheimer of Advancit Capital, and Brian Walsh of Liquidnet), winning teams, and Ellen Schall (Dean of NYU Wagner). During the luncheon, the winning teams were able to present progress on their solutions since the competition and pose questions to established venture capitalists in New York City. 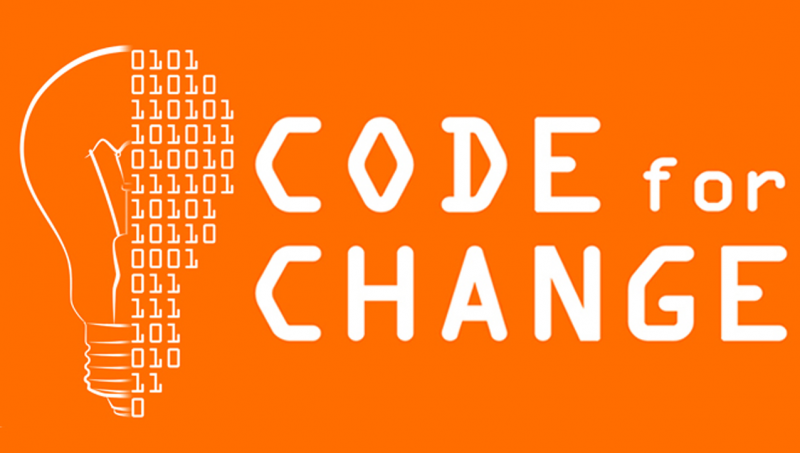 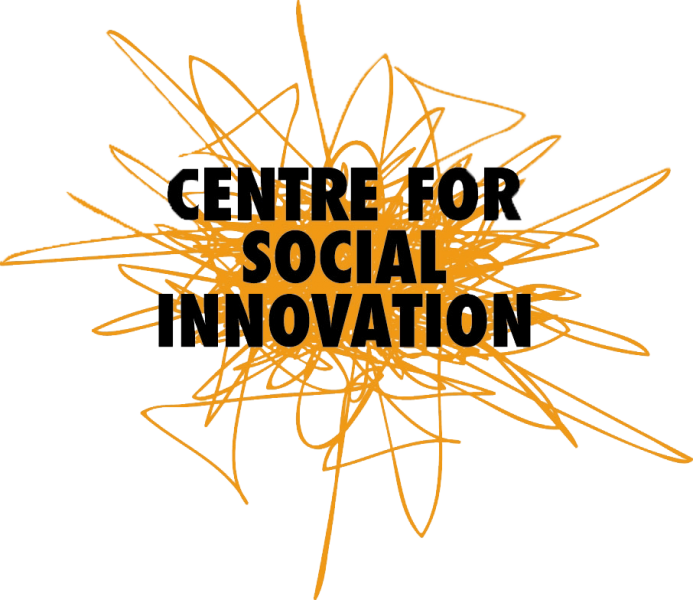