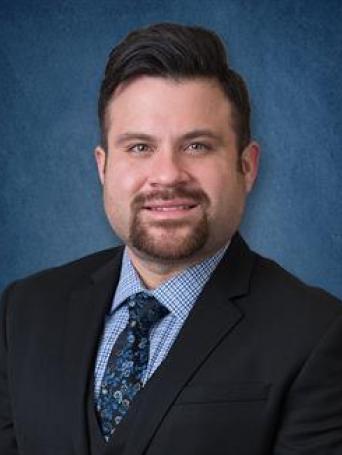 Dustin Anthamatten is a Lecturer of Health Administration at NYU’s Robert F. Wagner Graduate School of Public Service. He serves as the Vice President of Operations at Methodist Charlton Medical Center (MCMC). Dustin currently has operational oversight of cardiology, environmental services, inpatient hospitalists, physical plant, food services, imaging, laboratory, leased tenants, oncology, physical medicine, and respiratory therapy. Dustin was originally hired as the facility’s VP of Finance 2014 and moved in to the VP of Operations role approximately a year after being originally hired. Other prior experience includes, operating as UT Southwestern Medical Center’s Manager of Financial/Capital Planning, where he developed several large projects which supported the growth of UT Southwestern’ s Medical Center. Finally, Dustin holds bachelor degrees in management and economics, as well, a MBA, MA in Economics, and is a Certified Public Accountant. In addition to his current role, Dustin serves several board of directors including serving on the Executive Board as the Treasurer for the North Texas Chapter of the American College of Healthcare Executives (ACHE) and on the Executive Board of the Best Southwest Partnership and as Co-Chair of the Healthcare Committee that bring together state/local politicians, community and business leaders, and citizens to address the healthcare needs of the Southern Dallas Sector.