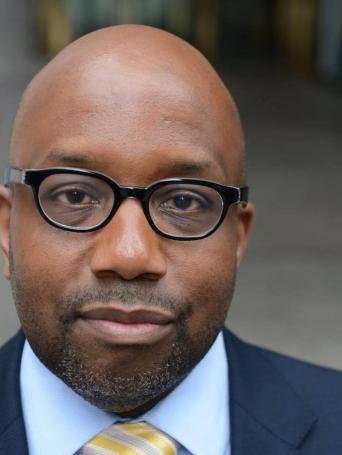 Louis has moderated more than two dozen debates between candidates for mayor, public advocate, city and state comptroller, state Attorney General, congress and U.S. Senate.  In 2016 he was a questioner in the final CNN presidential debate between Hillary Clinton and Bernie Sanders.

Louis is a longtime CNN Contributor, providing on-air commentary on key events including presidential primaries and Election Night. He writes regularly for CNN.com, as well as a weekly column for the New York Daily News on a range of political and social affairs.

Louis was recently ranked #36 on the list of the 100 most powerful people in New York City politics. He is an adjunct professor of Urban Reporting at the Craig Newmark Graduate School of Journalism at CUNY, where he has taught political and investigative reporting to more than 100 graduate students. He is co-editor of Deadline Artists, a two-volume  anthology of America’s greatest newspaper columns published in October 2011.

Louis graduated from Harvard College a B.A. in Government. He also earned an M.A. in Political Science from Yale University and a J.D. from Brooklyn Law School.

Many of the thorniest issues in public service are hard to solve because it takes trust and cooperation across levels of government and siloes of service. Using the examples from the areas of juvenile justice reform, homelessness, and alternatives to policing for crisis response, this class will explore what it takes to build and sustain meaningful reforms that bring deep systemic change to improve community well-being to these interconnected issues.