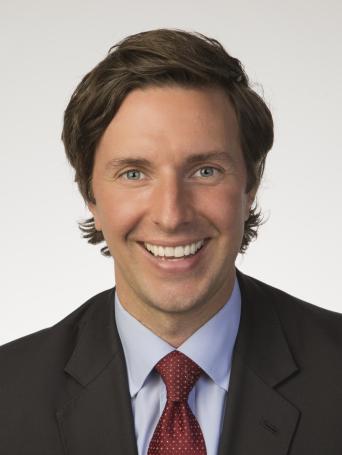 Jeffrey has over sixteen years of operational, strategic, and fiscal experience as a progressive executive leader in healthcare. Graduating with a BS in Biology from State University of New York at Geneseo, Jeff recognized the importance of examining the synergies between the clinical, sociological, and business aspects of medicine. Early in his career, he worked as a healthcare administrator throughout the borough of Brooklyn, where Jeff was fortunate to find a mentor who escalated his career progression at a number of organizations including: New York Methodist Hospital, a twenty physician professional corporation, and SUNY Downstate Medical Center. While working full time, he earned his Master’s in Public Administration in Health Policy and Management from the NYU Robert F. Wagner Graduate School of Public Service.

He spent much of his career at New York University (NYU) Langone Medical Center as Cardiology Divisional Administrator, where he oversaw high-level strategic planning and operations for clinical, educational, and research programs that included oversight of 172 cardiologists and 120 staff members, and responsibility over a $54 million operating budget. Throughout his five years at NYU, he increased philanthropic and professional clinical revenue by $25 million, recruited 20 new cardiologists and four large physician groups, which created integration of robust clinical programs in interventional, electrophysiology, non-invasive, heart failure and clinical cardiology. Under his leadership, New York University Langone Medical Center/New York University School of Medicine was ranked 15th in U.S. News Best Hospitals for Cardiology and Heart Surgery.

In June 2013, Jeff was recruited back to his hometown of Buffalo, New York, as the Vice President of the Advanced Orthopedic and Spine Center at Buffalo General Medical Center; his role quickly expanded to include oversight of multiple clinical programs and services lines in the role of System Vice President for Clinical and Surgical Services; in 2016 Jeff was promoted to Chief Operating Officer of Millard Fillmore Suburban and DeGraff Memorial Hospitals. Jeff’s passion for developing hospital service lines has driven his vision to evolve clinical programs and implement aggressive physician recruitment and alignment strategies, while focusing on improving the patient experience and reinvesting in cutting edge technology to bring low cost, high quality healthcare to the Western New York community and beyond.

Jeff is currently working as an executive consulted and recently relocated to New Jersey to establish a life with his daughter in the greater tri state area. He has been an adjunct staff member for the past three years at Niagara University, College of Business Administration, teaching Strategic Management in Healthcare; Jeff has been a board member for the Health Sciences Charter School of Buffalo for 4 years and served as a chairman for the American Heart Association annual Heart Ball in Buffalo, NY in 2017.