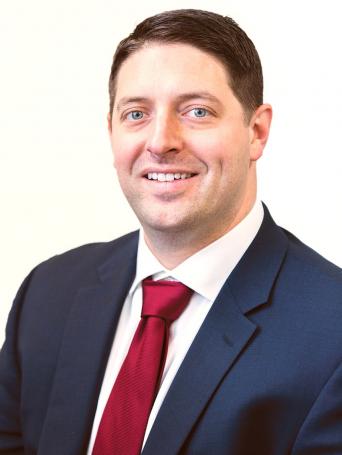 Kevin Hoak is a Lecturer of Health Administration at New York University’s Robert F. Wagner Graduate School of Public Service. He is currently an Associate Vice President at Virginia Hospital Center (VHC) responsible for the strategic operational leadership and oversight of a variety of major service lines including Surgical Services, Cardiology, and Radiology.  VHC has provided exceptional medical services to the Washington, DC metropolitan area for 70 years and was again named one of America’s 100 Top Hospitals by Truven Health Analytics. The 394-bed not-for-profit hospital is a proud member of the Mayo Clinic Care Network – a national network of independent healthcare organizations.

In his role, he is accountable for operations throughout the hospital, creating effective and efficient processes within his 25 departments.  Kevin oversees more than 500 employees and 700 million in gross revenue. He has increased productivity across the hospital resulting in year over year growth, as well as significant cost reduction. Throughout his career, Kevin has had a significant impact on improving hospital operations, as well as bridging the gap between physician communication and patient satisfaction.

Prior to working at VHC, Kevin held positions within HCA at Presbyterian Saint Luke’s Hospital in Denver, and at Saints Mary and Elizabeth Medical Center in Chicago. He taught multiple healthcare courses at Loyola University in Chicago and is a member of the American College of Healthcare Executives (ACHE).