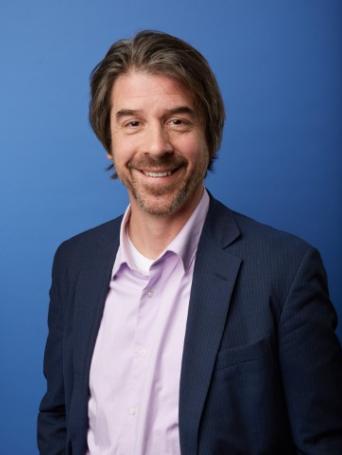 Louis Bickford has worked in the human rights field since the early 1990s. Most recently, he managed the Global Human Rights Program at the Ford Foundation (2012-2015) where he supported international NGOs and the development of the field, working closely with a wide range of both well-established and emerging international organizations to bolster the global human rights movement. Prior to joining the Ford Foundation, Professor Bickford served on the executive leadership team at the Robert F. Kennedy Center for Justice and Human Rights and, before that, was an initial staff member and on the Executive Leadership team at the International Center for Transitional Justice. At the ICTJ, he developed the organization's capacity-building and training programs in every world region, including Santiago, Cape Town and Rabat; managed the work in Burma, Mexico and Nigeria; and launched a global network of human rights documentation centers and exchanges on truth commissions. He also led the center's work on memory, memory-sites, and memorialization. In addition, he has worked as a consultant for numerous international organizations and agencies, including the Oak Foundation, the Bertha Foundation, the United Nations Development Program, and the Canadian Truth and Reconciliation Commission, among others.

Most recently, in March 2017, Dr. Bickford founded and now directs the Memria platform, a social enterprise which works with NGOs and other partners to collect, analyze, curate, and circulate personal, autobiographical narrative accounts ("stories") in order to achieve social justice goals. Memria focuses on the construction of counter-hegemonic narratives and works on projects involving making audible the stories of people whose voices and stories are often not heard.

Bickford has taught regular graduate seminars on global human rights, transitional justice, and memory/accountability at Columbia University, New York University, and the New School for Social Research, and has lectured and published widely on these themes. He received a Ph.D. from McGill University and a master's degree from the New School—both in political science.

The global movement for truth, accountability, and reparations has a history that begins with the human rights movement in Latin America and includes (ongoing) struggles to address genocide, human rights abuse, and crimes against humanity in countries as diverse as Liberia, East Timor, Argentina, South Africa, and the United States. This course will be an intensive immersion in questions of truth and accountability, providing students with the tools necessary to understand and critically evaluate initiatives around the world.  We will begin with a theoretical introduction to core concepts such as truth, accountability, memory, justice, reparations, and guarantees of non-repetition, including both historical examples (South Africa, Peru, Chile, Argentina, Morocco) as well as more current initiatives (e.g. Canada, Colombia, the United States). The course format will include a combination of lectures, film and video, and participatory exercises.