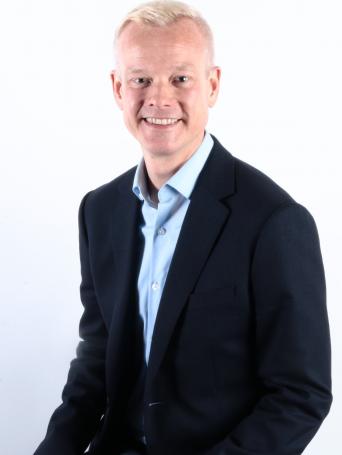 Prior to joining BlackRock, Matt held successive appointments in the administration of U.S. President Barack Obama, including as senior advisor to the Deputy National Security Advisor for International Economics, Secretary of State John Kerry’s White House Liaison, and country director for South America on the National Security Council. Prior to serving in the White House, Matt was international economist and deputy director of the Latin America office of the U.S. Treasury Department, where he worked during the global financial crisis and represented the United States in international economic negotiations, to the international financial institutions (the IMF, World Bank, and IDB), and on the G-20’s Financial Inclusion Experts Group. He began his career as executive fellow to the State Treasurer of California.

Matt is Adjunct Assistant Professor of Public Service at NYU’s Wagner School of Public Service and a term member of the Council on Foreign Relations. He has also managed or advised political campaigns throughout his career and currently serves on the national LGBT Victory Fund’s candidate endorsement committee.

This course provides an introduction to the political institutions and processes through which public policy is made and implemented in the United States (although the key concepts are applicable to other political systems as well). The course also introduces students to the tools of policy analysis. The first half of the course presents the major models of policymaking and policy analysis. The second half of the course applies these concepts to specific policy areas such as health, education, and environment, as illustrated by real-world case studies. The course emphasizes written and oral communication through the development of professional memo-writing and presentation skills.