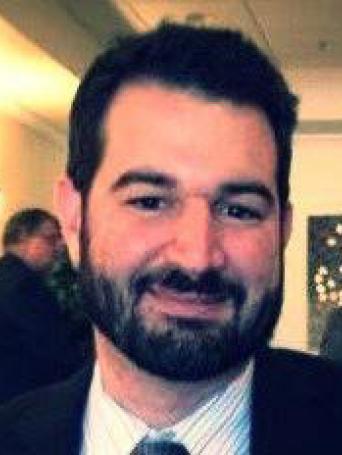 Mike Nicholson is an Adjunct Assistant Professor of Public Service at NYU’s Robert F. Wagner Graduate School of Public Service.  He is also a researcher at the Center for Migration Studies. Previously, Mr. Nicholson worked as a research analyst at the Federal Reserve Bank of Dallas and as a consultant for the Center for American Progress. He has also held internships at the Migration Policy Institute’s Transatlantic Council on Migration and at the US Department of State. Mr. Nicholson holds a Bachelor of Arts from the University of Pennsylvania and received a PhD in political science from the University of California, San Diego in June 2018. While a doctoral candidate, he was an INTEGRIM Marie Curie Fellow at the University of Amsterdam, Netherlands, and a ThinkSwiss fellow at the University of Neuchâtel, Switzerland, where he conducted a study on immigrants’ political engagement. From 2005-2006, also, he was a Fulbright scholar in Istanbul, Turkey.