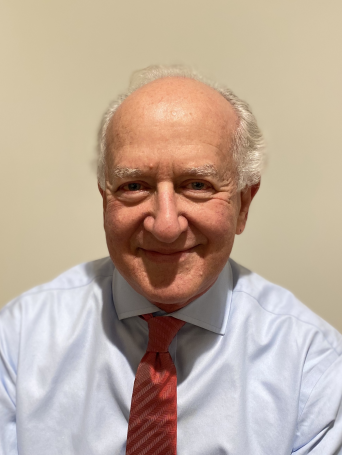 Philip Damashek was appointed General Counsel of the New York City Department of Transportation in February 2002. As the chief counsel for the Department, he has been instrumental in designing and implementing the legal architecture for many of the Department’s major initiatives, such as the Coordinated Street Furniture Program, the Citibike Bike-Share Program, the Agency’s Public Plaza Program, and Vision Zero. He has been integrally involved in scores of major contracts, regulatory and administrative issues, and complex litigation directly related to the Department’s core responsibilities which include: design and maintenance of the traffic patterns of the City together with the installation and maintenance of the City’s traffic lights, street lights and parking meters; the maintenance and renovation of over 700 bridges; the maintenance and repair of over 12,000 miles of roadway and 6000 miles of sidewalks; and the operation of the Staten Island Ferry.

Prior to his tenure at NYCDOT, he was the General Counsel of the Department of Citywide Administrative Services which performs the major purchasing and management of commercial real estate services for the City. Prior to his City service, he was in private practice for six years and in the 1970s held several positions with Community Action for Legal services, a federally funded civil legal services program for low income New Yorkers. He has served as chair of the Committee on Government Counsel of the New York County Lawyers Association and has also taught metropolitan studies and urban legal courses at the undergraduate level at NYU and in the CUNY system.