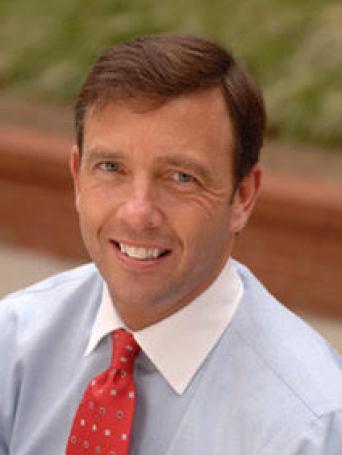 Dr. Littleson (DBA, FACHE) is an Adjunct Assistant Professor of Health Administration at NYU’s Robert F. Wagner School of Public Service. He currently serves as President and CEO of Central Maine Healthcare. He was formerly the chief integration and operating officer of Penn Medicine Lancaster General Health, a not-for-profit health system with a comprehensive network of care, including more than 300 primary-care and specialty physicians; outpatient and Urgent Care services; and four hospitals with a total of 786 licensed beds: Lancaster General Hospital, Women & Babies Hospital, Lancaster Rehabilitation Hospital, and Lancaster Behavioral Health Hospital. Dr. Littleson additionally, previously served as president of the Northeast Division of Jefferson Health, responsible for the turn around of 3 financially distressed hospitals, as well as the ambulatory services strategy for the 14-hospital Jefferson Health network. Prior to this appointment, he served as president of the acute care division of 11-hospital Hackensack Meridian Health, based in Edison, New Jersey, after serving as president of 649-bed Jersey Shore University Medical Center in Neptune, NJ for 17 years.

Prior to joining Meridian, Dr. Littleson was president and chief executive officer of Southern Ocean County Hospital (SOCH) in Manahawkin, NJ. During his seven-year tenure, the SOCH campus more than doubled in size, adding new programs and services for the community while maintaining its position as one of the lowest cost hospitals in New Jersey. Dr. Littleson previously served as vice president at Sentara Hampton General Hospital in Hampton, VA, and as an administrative resident at York Hospital, in York, PA.

A fellow of the American College of Healthcare Executives, Dr. Littleson also served as the chairman of the boards of directors for the New Jersey Hospital Association and the NJ Council of Teaching Hospitals. He has served on the boards of numerous community service organizations including Boy Scouts of America, United Way, Rotary International, American Red Cross and Big Brothers Big Sisters. He was an adjunct faculty member at Monmouth University and has been a regular guest lecturer for the Peking University MBA program in Beijing, China. He is a certified youth lacrosse coach and served for ten years as the president of the Fair Haven Recreation Soccer Association.