President Byford was introduced by Mitchell Moss, Director of the Rudin Center and Scott Rechler, Chairman of Regional Plan Association. Rechler compared Byford to Superman, working to rescue the subway system. Byford presented plans for every aspect of New York City transit, as well as equity and accessibility issues facing riders and employees.

A Q&A session held with audience members at the end of the event included questions on funding the plan presented by Byford. Byford's response: "My job was to make the plan. I did that." He was also asked how he planned to create an inclusive work environment that welcomed women. He pointed to out his previous positions where he hired people based on merit, always keeping in mind a need for diversity on his staff. 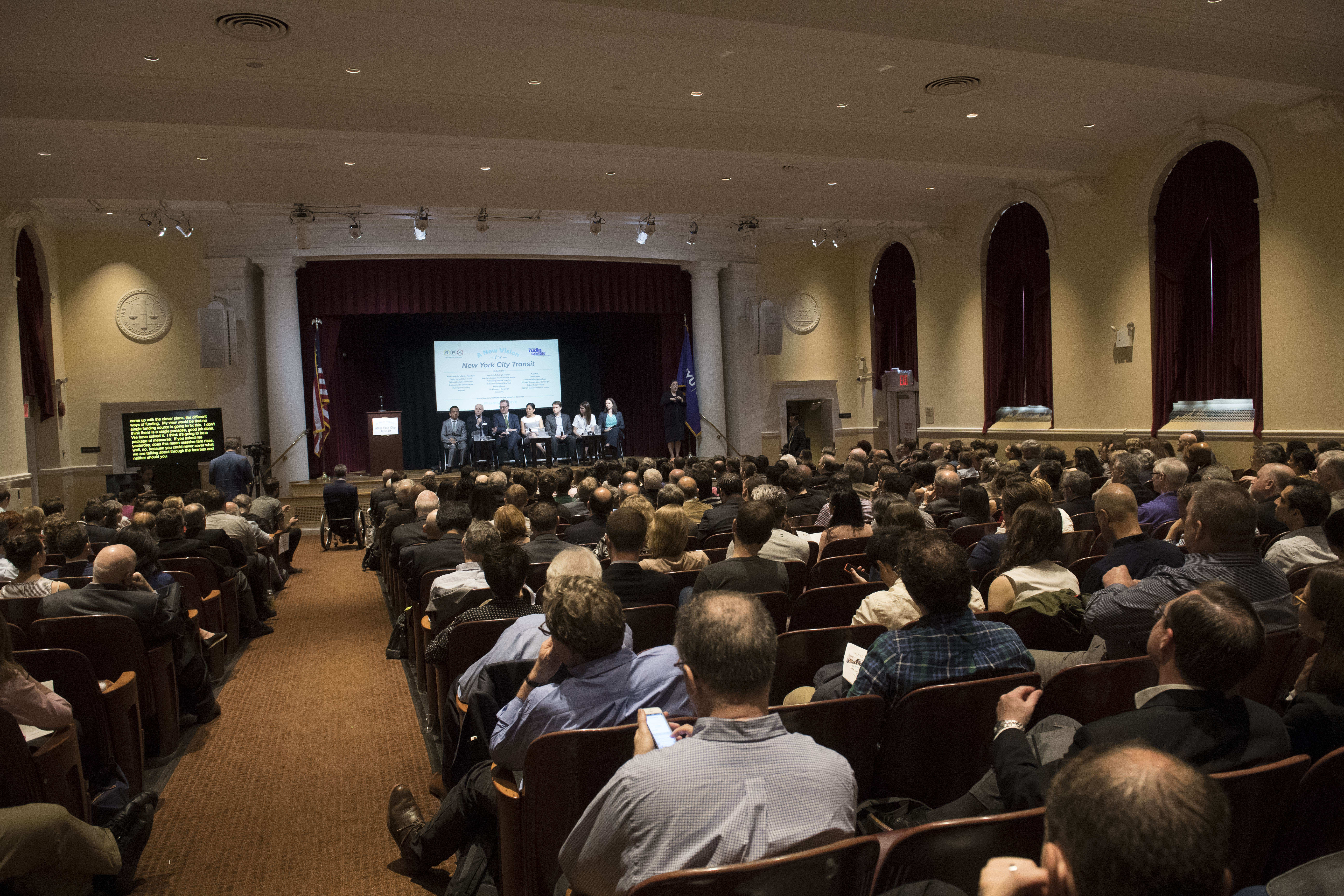