Event Recap: The Future of Micromobility in NYC

Shared bicycle and electric scooter services have expanded in cities across the world. Data from tens of millions of trips indicate that shared e-scooters are replacing a large share of short car trips. Meanwhile, Citi Bike, which recently celebrated its 60 millionth trip, has grown in popularity, often as a solution for first and last mile trips.

At the NYU Rudin Center for Transportation on June 10th, a distinguished panel considered the future of micromobility in New York City. The panelists who discussed the benefits and challenges of e-scooters and e-bikes to the City's streets, sidewalks and population were:

Major takeaways from the night's discussion were: 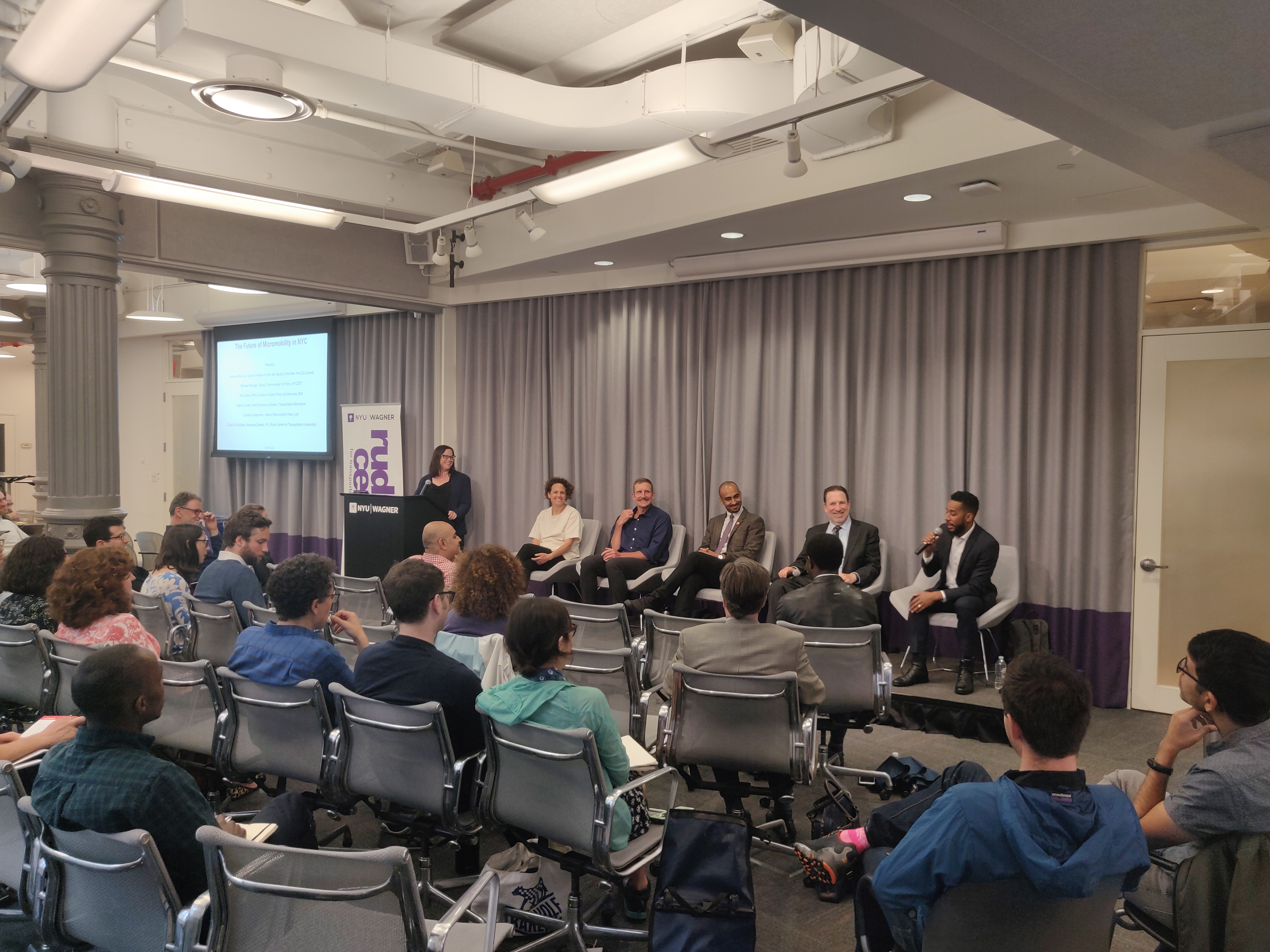 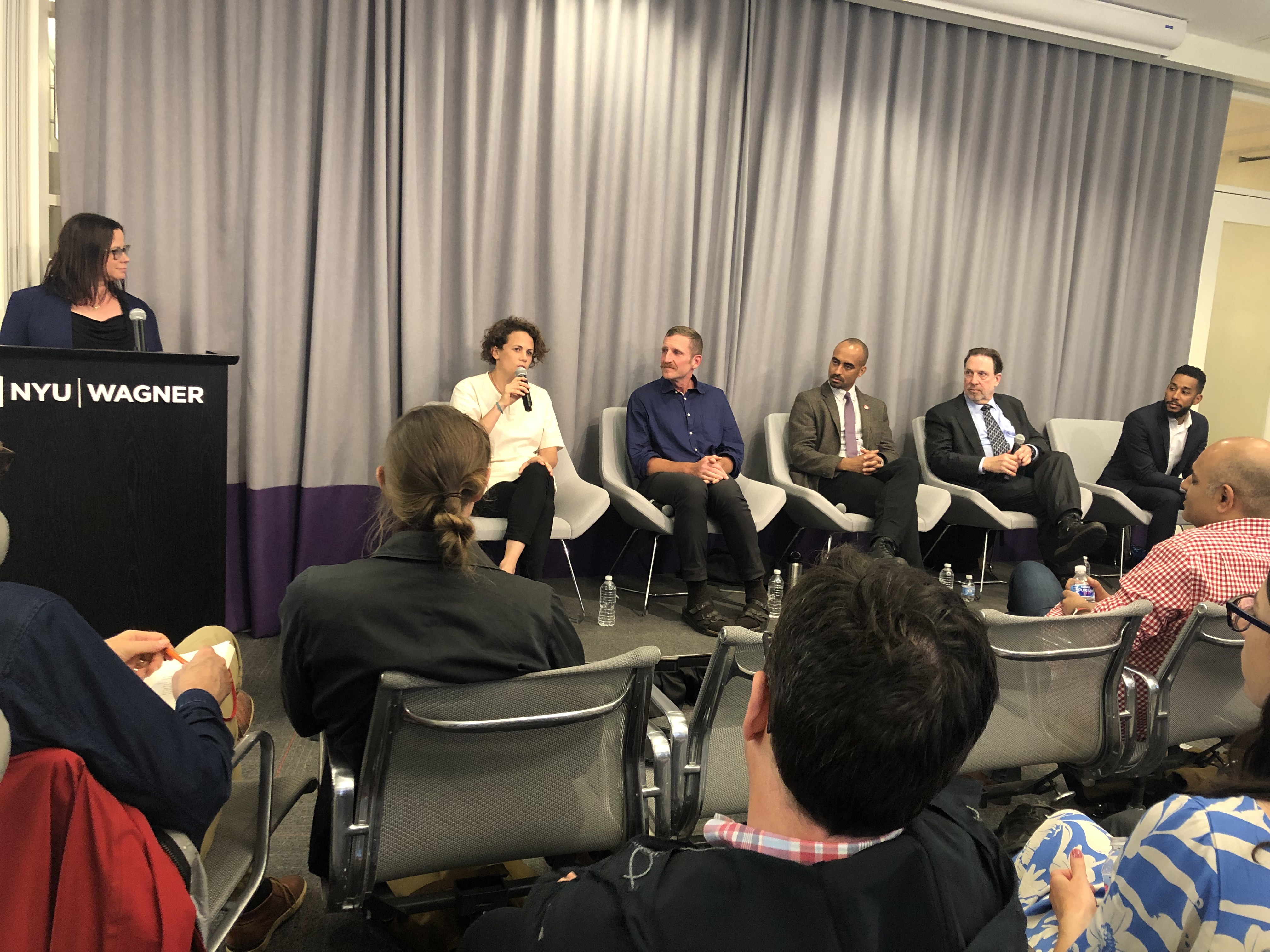 Video from the event will be posted in the near future.