The Rudin Center for Transportation hosted a panel discussion about the future of Sunnyside Yard on January 22. Located in western Queens, a new subway station at Sunnyside Yard has the potential to develop economic opportunities for local residents and to serve as a regional transit connector—across New York City and the northeast.

The program began with a project introduction by Adam Grossman Meagher, Senior Vice President at the New York City Economic Development Corporation.  Sunnyside Yard is currently an active rail yard owned by entities including Amtrak, MTA, and the City of New York.  It is one of the busiest railroad facilities in the country. New plans for the area would include a new subway station, connecting Queens to the Bronx, and beyond.

Following the presentation, Mitchell L. Moss, Director of the NYU Rudin Center, moderated a panel. The speakers were:

The panelists focused on how new transportation options at Sunnyside Yard could affect both the community and the region. Smart streets, micromobility, and fewer cars were all mentioned as opportunities for the future of the area. However, the panelists viewed the new subway station as most critical, considering that the Sunnyside Yard neighborhood is already growing rapidly. The addition of a new station would have tremendous effects on congestion on existing subway lines.

Although the MTA does not currently include the project in their 5-year Capital Plan, the panelists hope that it will be prioritized in the coming years. Affordable housing in the community is a major concern, but panelists stressed that the plans would not take place for years, and that once implemented, new transportation would better connect community residents to jobs and opportunities.

A video of the event can be found here 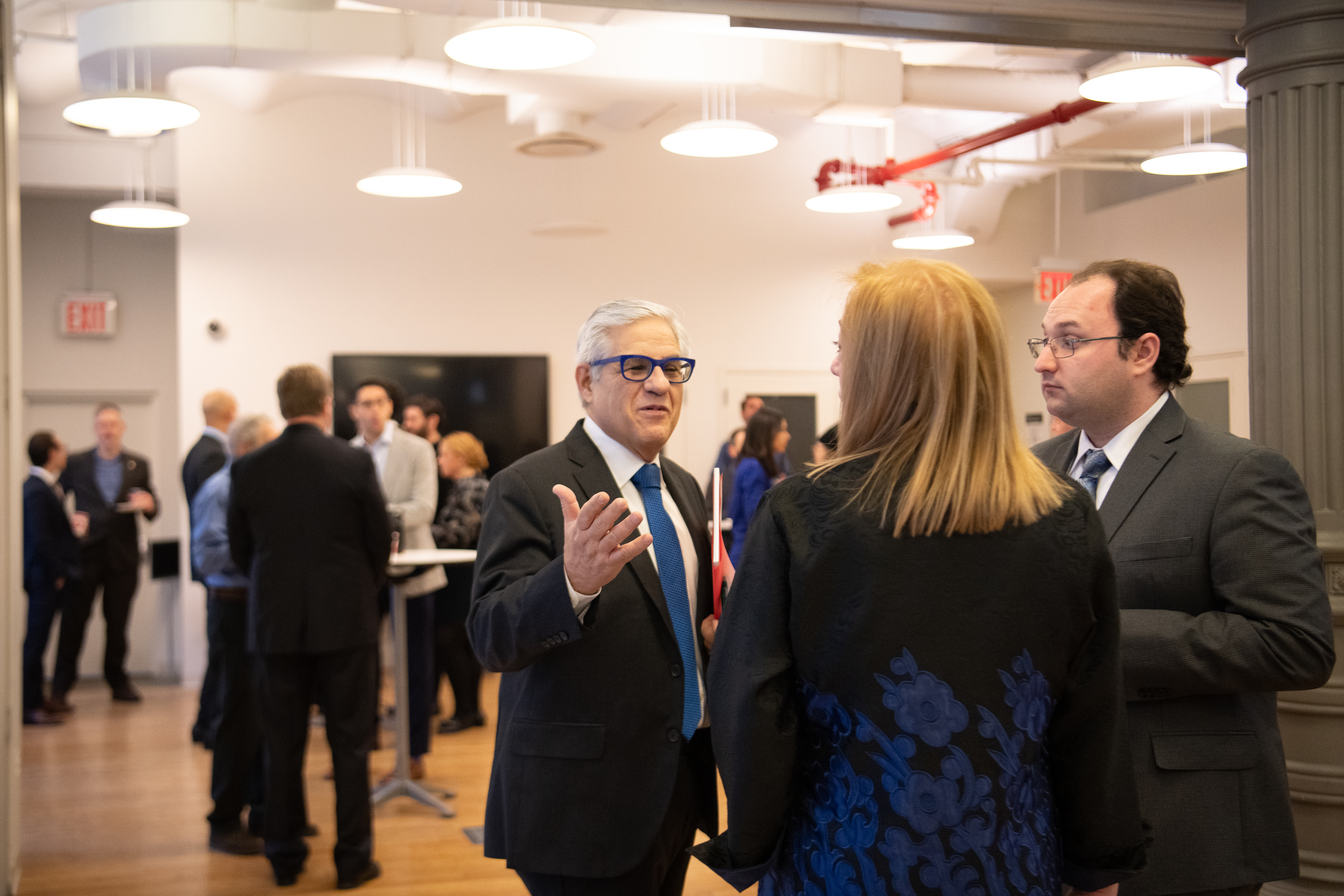 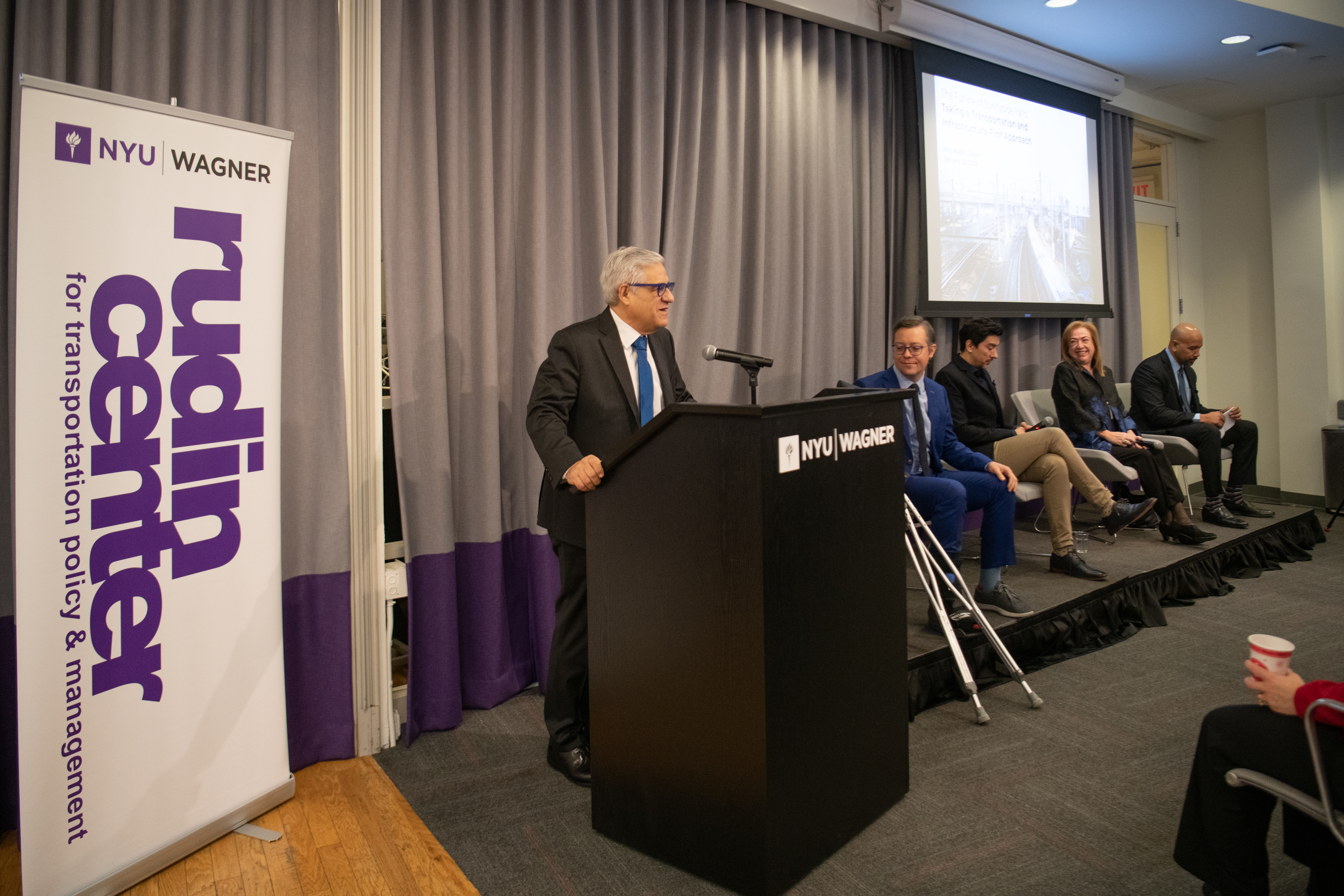 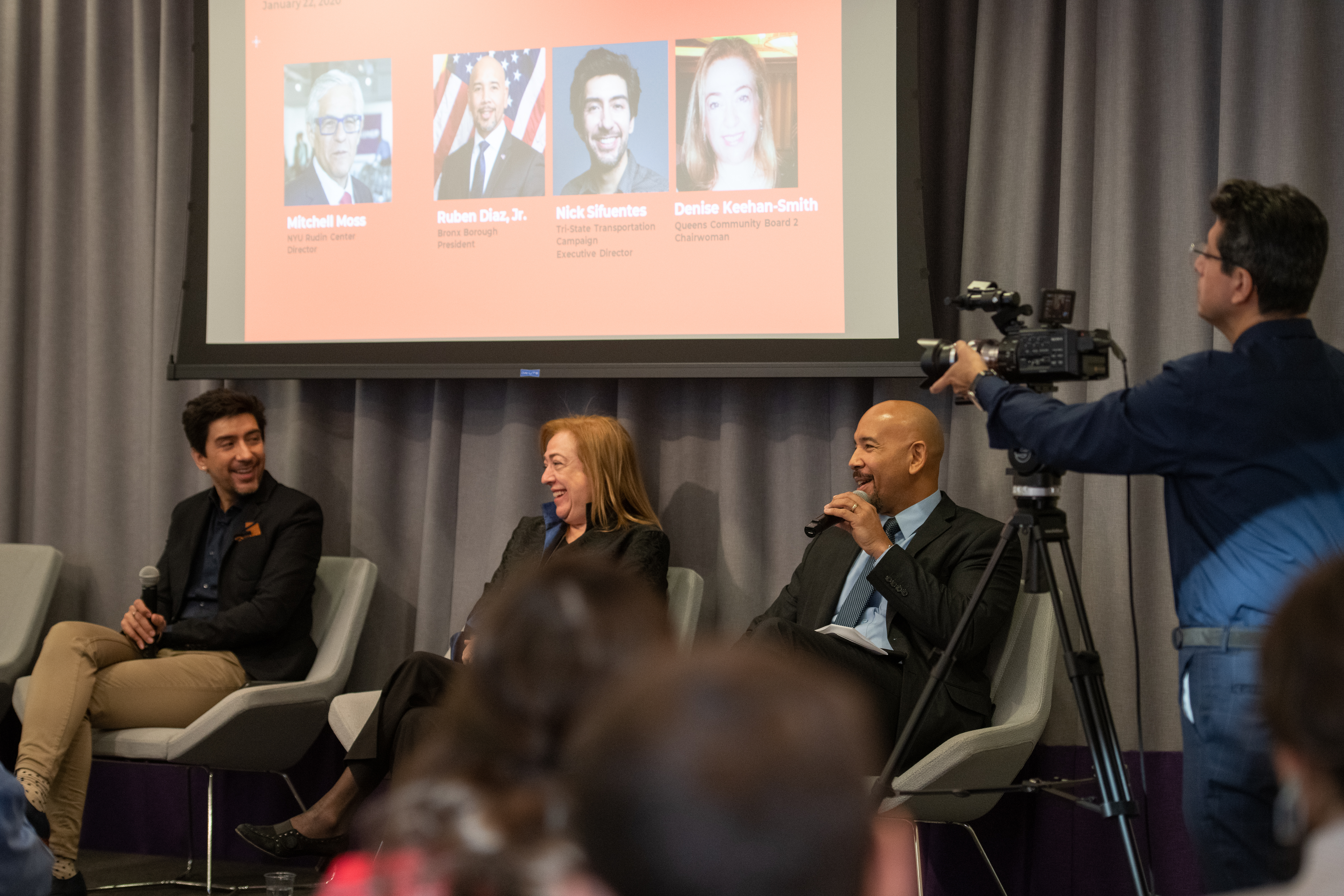 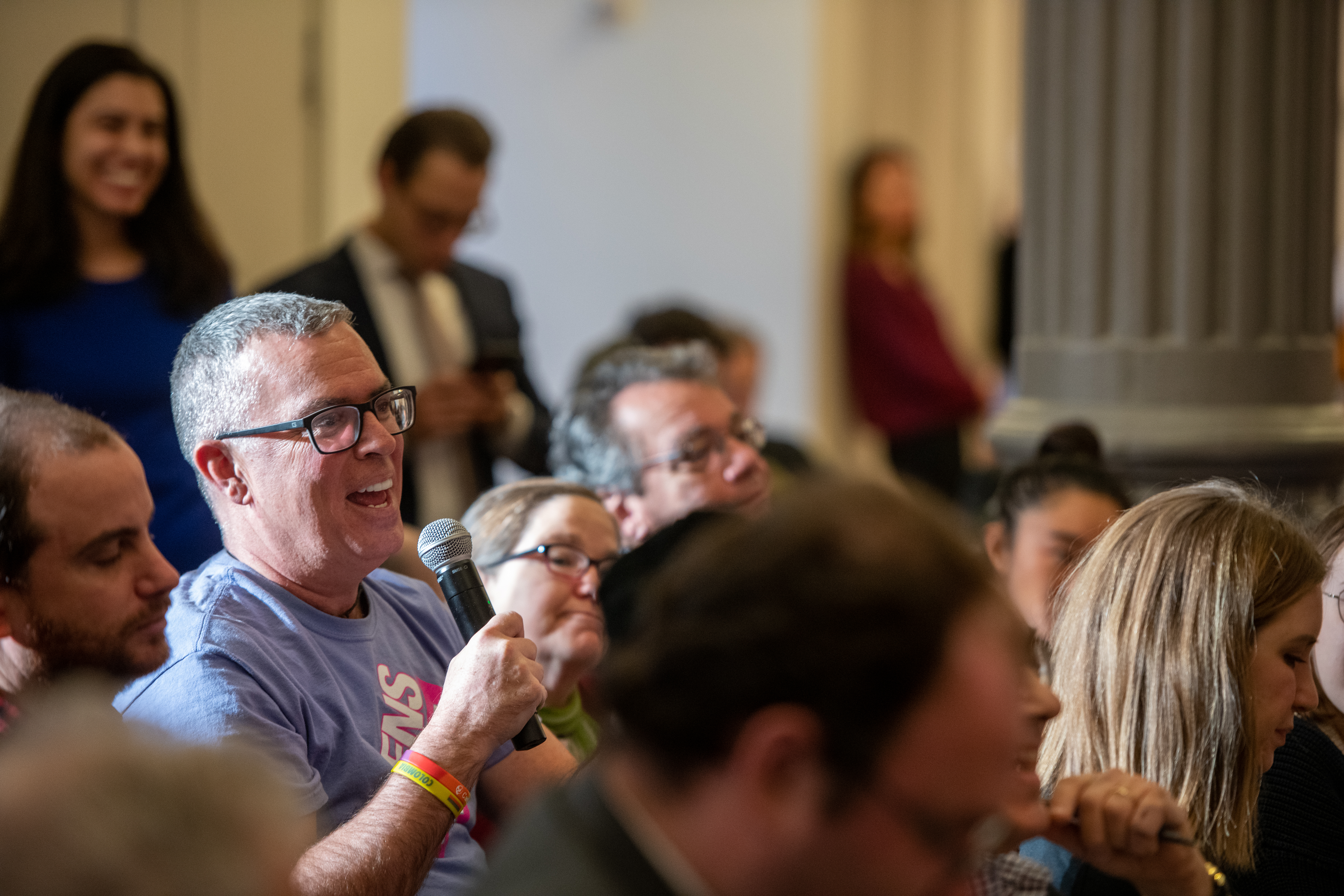