Fall 2020 Conflict Series - What Is Russia Doing in Africa—and Should We Be Worried?

Meanwhile the Wagner Group—a “private” security company funded by Putin crony Yevgeny Prigozhin and linked to Russia’s military intelligence service—is fighting the UN-backed government in Libya, challenging the UN peacekeeping operation in the Central African Republic, and recently engaged in combat in Mozambique (and perhaps Mali). Prigozhin has waged disinformation campaigns against the West and provided election “assistance” to Russia’s allies in Africa.

Kimberly Marten,  Professor of Political Science at Barnard and Columbia’s Harriman Institute for Russian and East-Central European Studies (where she served as the founding director of the Program on US-Russia Relations), and Saltzman Institute for War and Peace Studies, will discuss whether or not this is a well-planned Putin plot to restore Russia’s global influence and if we should expect a “new Cold War” in Africa. 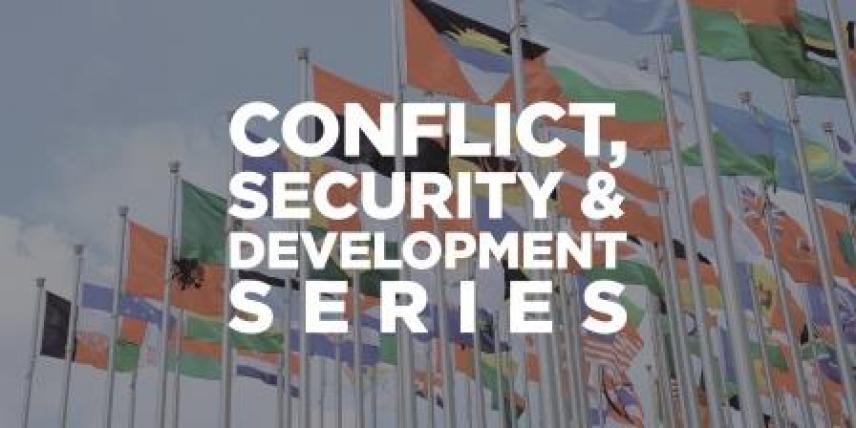