DEMOCRACY IS NOT A SPECTATOR SPORT!

In the ongoing fight for our democracy, the NYU Democracy Project exists to:

1. Fund pro-democracy fellowships for students to work in nonpartisan organizations.

HOW TO GET INVOLVED:

1. Apply to our Fellowship Program - Fall '22 applications are now open!

The NYU Democracy Project offers two funded fellowships: LEAD Fellowships (open to all NYU students) are now open and will close on July 31st. Parke Fellowships (only for continuing and graduating Wagner students) will reopen for Summer 2023. If you're interested in applying, we encourage you to attend one of our upcoming info sessions using the link below. To be added to our mailing list for updates on future info sessions and application cycles, please email us at DemocracyProject@nyu.edu.

The midterms are coming up and there is critical work to be done to ensure everyone can vote and to build power in underrepresented communities. Below are a list of both paid and unpaid ways for students can get involved outside of our Democracy Fellowships.

Already involved with a pro-democracy organization? Join the LEAD Democracy Cohort and participate in professional development and community-building events with your NYU peers! Contact us at DemocracyProject@nyu.edu to get connected.

Read about current and past Democracy Fellows and what motivates their commitment to a more equitable and fair democracy.

For more on the VOTE 2020 experience, we also invite you to watch these testimonials from our first cohort. Students share their experiences, key takeaways, and the impacts of the fellowship. 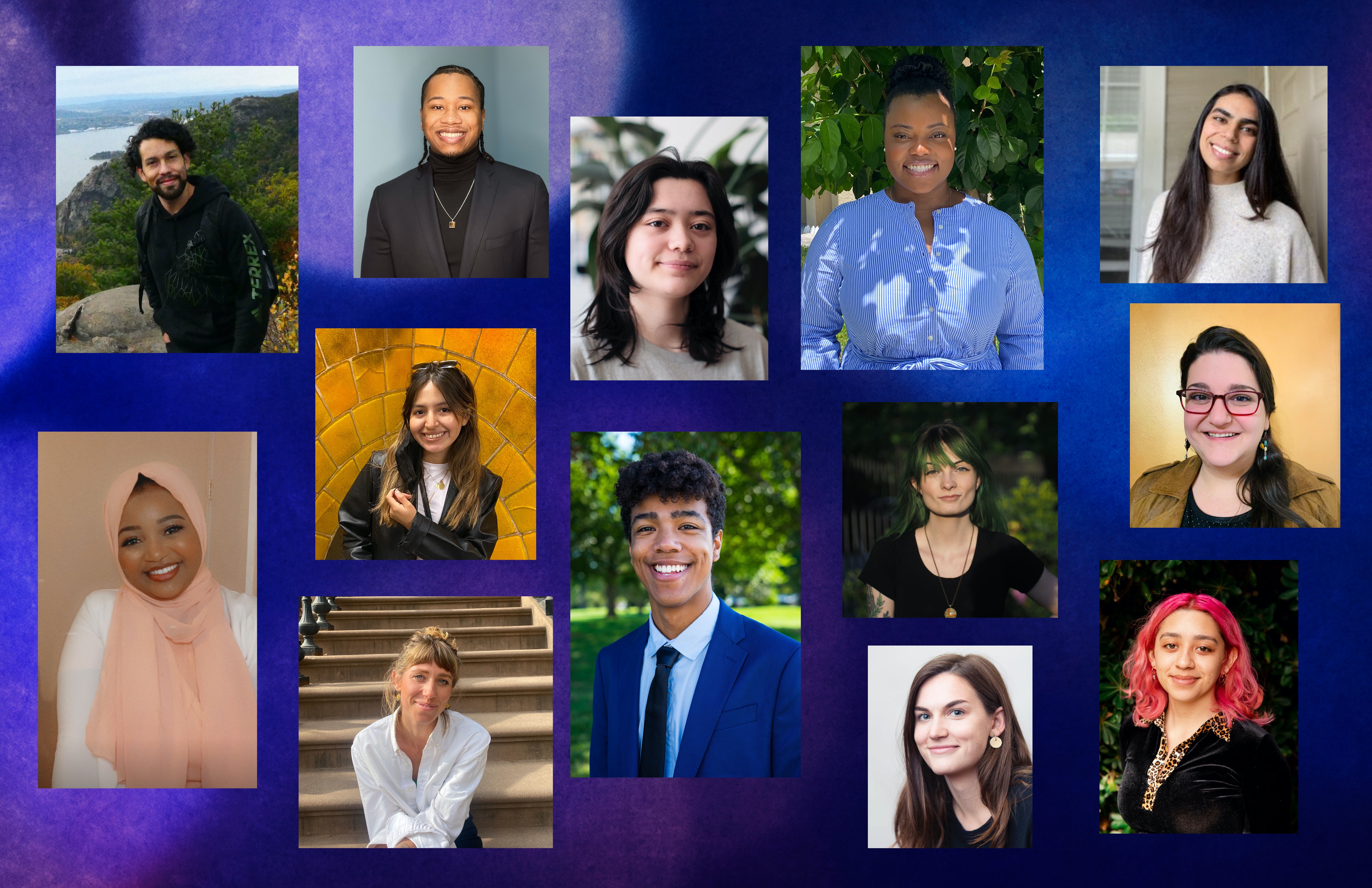 Read about current and past Democracy Fellows and what motivates their commitment to a more equitable and fair democracy.

For more on the VOTE 2020 experience, we also invite you to watch these testimonials from our first cohort. Students share their experiences, key takeaways, and the impacts of the fellowship.

"We examined new district maps, and found that those drawn by independent commissions would be most likely to pass the Manchin test."

Parke Fellow Anna Harris co-authors op-ed for the Washington Post based on her research with the Brennan Center for Justice's Redistricting Program.

"70.9 percent of white voters cast ballots compared with only 58.4 percent of nonwhite voters — a disparity that will worsen with new restrictive voting laws."

"Between 2012 and 2020, the white-Black turnout gap grew between 9.2 and 20.9 percentage points across five of the six states originally covered by Section 5 of the Voting Rights Act."

The Impact of Restrictive Voting Legislation

"Reports from across the nation reveal that new legislation will disproportionately suppress voters from marginalized groups."

"In this article we explain that there is a solution to this once-a-decade nationwide battle: California’s model of an independent citizen redistricting commission."

By the People for the People: the Vote 2020 Initiative

"As the consequential elections of 2020 approached, NYU professors Erica Foldy and John Gershman began asking these questions—and the VOTE 2020 Fellowship was their answer. 'By the People, For the People' tells the story of this experimental initiative, and examines what happens when everyday people, like Erica, John, and their students at NYU, take ownership of their democracy."

A student-made podcast tells the store of what inspired the VOTE2020 Initiative, and how it grew into the NYU Democracy Project.

The NYU Democracy Project is a project of the Initiative for Community Power and Democratic Engagement at NYU.