Fall 2022 Conflict Series: Did the Freedom Struggle Pan Out? Reflections on Democracy and Dignified Development in Post-Apartheid South Africa

This series is co-presented by the the Center for Global Affairs at NYU's School for Professional Studies, the Program in International Relations at NYU's GSAS, the Robert L. Bernstein Institute for Human Rights, the International Education Program at NYU Steinhardt, and the Office of International Programs at NYU Wagner.
September
20
12:30pm - 1:30pm EDT
Public
add to: Google Calendar | iCalendar
Date:
Time:
12:30pm - 1:30pm
Location:
Online

Evan Lieberman (Professor of Political Science, MIT), will discuss his new book, Until We Have Won Our Liberty: South Africa After Apartheid (Princeton, 2022). The book reflects on the quarter century experiment with multi-racial democracy launched with the election that brought Nelson Mandela to power in 1994. In it, Lieberman asks, did one of the most important international movements for human rights and justice of the late 20th century ultimately deliver on its promises? In fact, South African citizens and opinion leaders today agree on few things except that the country is failing. While acknowledging the important sources of contemporary frustration, Lieberman highlights the need to take a broader historical and comparative perspective when judging the success of democracy; and to focus on the outcome most feasibly improved by democratic practice -- dignified development. With this approach, South Africa emerges as an important success story. Given global concerns about the retreat of democracy, he argues that we must set reasonable expectations for what democracy can deliver, or else citizens will be tempted to reach for other alternatives. 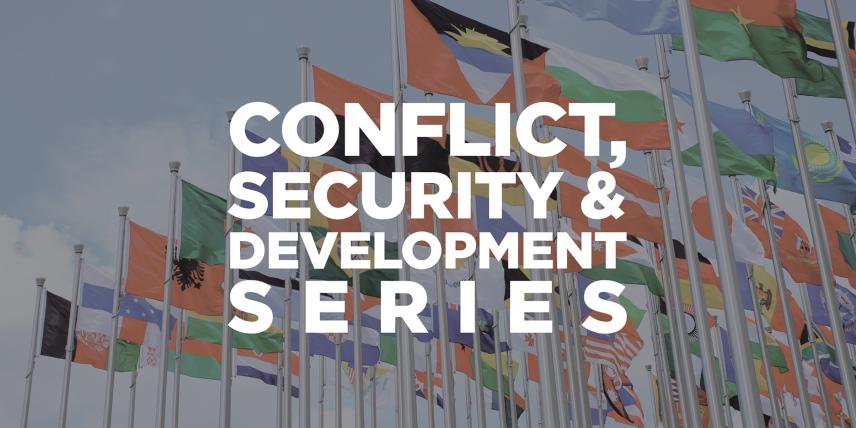