Venezuela is in the midst of a major humanitarian and human rights crisis. Millions are unable to access basic healthcare and adequate nutrition. Limited access to safe water in homes and healthcare centers has contributed to the spread of Covid-19. Over 5.5 million of an estimated 32 million Venezuelans have fled their country since 2014. In September the UN Independent International Fact-Finding Mission on the Bolivarian Republic of Venezuela found that Venezuela’s military and civilian State intelligence agencies function as well-coordinated and effective structures in the implementation of a plan orchestrated at the highest levels of the government to repress dissent through crimes against humanity.

This event will start with a screening of Miradas De Memoria (2022, in Spanish with English subtitles) a short documentary by Venezuela human rights lawyer Genesis Davila featuring the families of young people killed during the 2014 and 2017 protests and security operations. The people featured in the documentary are beneficiaries of Transforma a program where victims of human rights violations are trained to become agents of change and fight for their own causes. Then Genesis and Rodrigo Diamante will discuss the current situation of human rights in Venezuela and the challenges facing human rights advocates.

Rodrigo Diamanti, a human rights and campaign expert, graduated from Harvard Kennedy School’s MPA program in 2017. During his 20 years of experience mobilizing thousands of people to defend democracy and human rights in Latin America, Rodrigo founded the international NGO Un Mundo Sin Mordaza (A World Without Censorship) with activists in 200 cities and  52 countries worldwide. When he was a student in his country, Rodrigo, together with his peers, contributed to changing the country’s leadership by bringing the Student Movement of Venezuela to center stage and mobilizing more than 200,000 people to defend democracy. Rodrigo is a former political prisoner living in exile since 2015.

NYU Wagner provides reasonable accommodations to people with disabilities. Requests for accommodations for events and services should be submitted at least two weeks before the date of the accommodation need. Please email john.gershman@nyu.edu or call 212.998.7400 for assistance.
Register to Attend 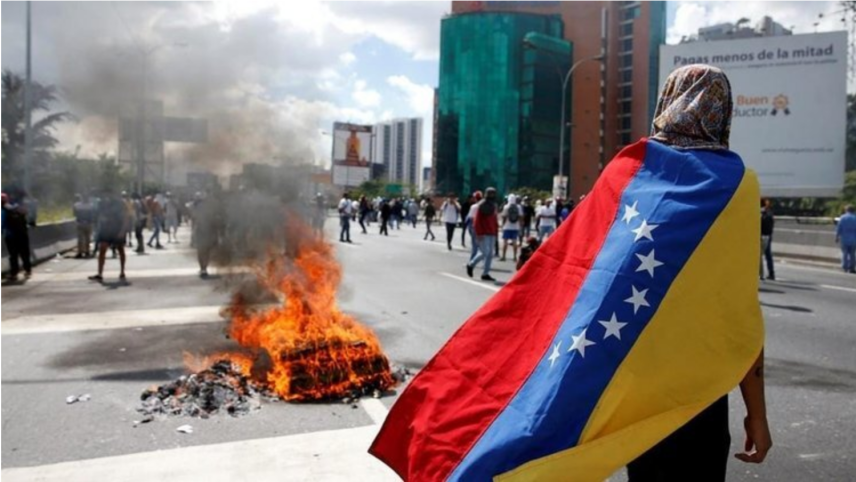