Myanmar: Wither Democracy and Minority Rights in light of the 2020 elections?

Wai Wai Nu, an Obama Foundation’s visiting scholar at the Columbia University World Project, and John Buchanan, a postdoctoral fellow at Harvard, will discuss the significance and challenges of the upcoming parliamentary elections. Will large numbers of citizens, especially Muslims, be excluded from voting? Will those living in conflict zones be able to cast their votes? Could political rights be restored to the Rohingya minority as a way to rebuilt trust? What are the implications of the election for ongoing armed conflicts? And what will be the role of international actors in helping to ensure free and fair elections? This conversation will be moderated by Maureen Aung-Thwin, former director of the Burma Project at the Open Society Foundations.

Wai Wai Nu is a former political prisoner and the founder of the Women Peace Network, a platform to build peace and mutual understanding between Myanmar’s different ethnicities, and to empower and advocate for the rights of marginalized women. She has been working to reduce discrimination and hatred among Buddhist and Muslim communities, building allies and solidarity to improve the rights of the Rohingya people. In 2014, Nu co-Founded Justice for Women, a network of women lawyers providing pro-bono legal consultation and education. And in 2016, Nu started the Yangon Youth Center where young people of diverse backgrounds can learn civic and political leadership. In 2014, Nu received a law degree from Yangon University, and a Master of Laws from the University of California, Berkeley, in 2018.

John Buchanan is a postdoctoral fellow at Harvard University’s Asia Center. He was previously a postdoctoral fellow at the Program for Agrarian Studies at Yale University. Buchanan is a founding member of the Institute for Strategy and Policy - Myanmar. He received his Ph.D. in Political Science from the University of Washington in 2017. His dissertation, “The Rise of the Bo: Autonomous Strongmen, Opium Capital, and State Formation in Mainland Southeast Asia (1948- 1996),” examines processes of local state formation in opium producing areas and the emergence of powerful strongmen. His recent publications include Militias in Myanmar published by the Asia Foundation.

NYU Wagner provides reasonable accommodations to people with disabilities. Requests for accommodations for events and services should be submitted at least two weeks before the date of the accommodation need. Please email john.gershman@nyu.edu or call 212.998.7400 for assistance. 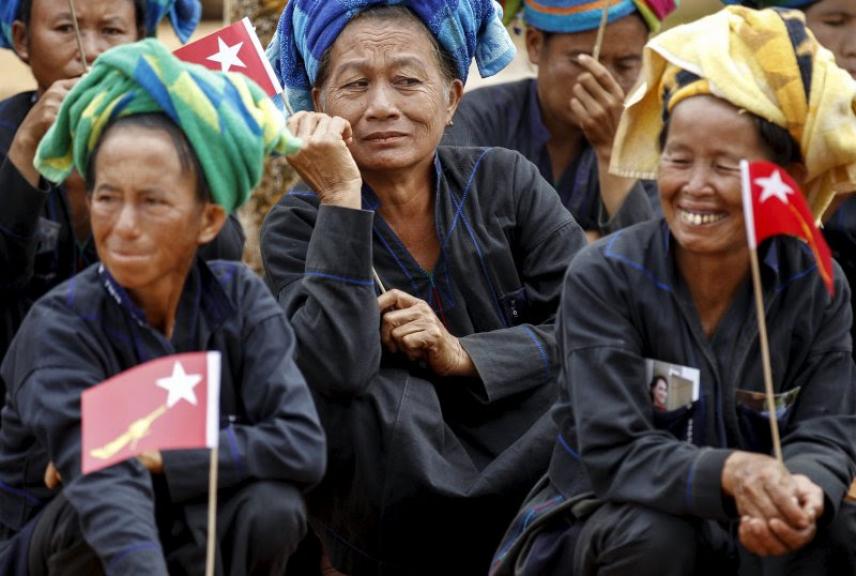