The right services for the right people at the right time: A national case study in successful integrated government data with Sir Bill English, former Prime Minister of New Zealand

You are invited to a special data event we are convening at NYU's Robert F. Wagner Graduate School of Public Service on October 24, 2018 with Sir Bill English, the former Prime Minister of New Zealand (see bio below). English was responsible for implementing the integrated data system (IDI) in New Zealand. Now agencies are using it across the board to implement evidence-based social investment decisions.

Bill English was Minister of Finance and Deputy Prime Minister from October 2008 to December 2016 and Prime Minister of New Zealand until the change of government in October 2017, prior to standing down from politics in March 2018.  Bill English guided the New Zealand economy through the global financial crisis to be one of the faster growing developed economies with sustainable government surpluses. He initiated tax reforms, partial floats of four government companies and financing the rebuild of Christchurch after the 2010 earthquakes.  As Minister for Infrastructure he set up the National Infrastructure Unit and initiated New Zealand’s first PPP program.

Mr English was Minister of Health from 1996 to 1999 and has also held ministerial roles in education housing and revenue since his election to Parliament in 1990. He has a long term interest in economic restructuring, sound microeconomic policy and social policy reform.

Bill English is married to Dr Mary English a medical practitioner and they have 6 children.

NYU Wagner provides reasonable accommodations to people with disabilities. Requests for accommodations for events and services should be submitted at least two weeks before the date of the accommodation need. Please email christina.powell@nyu.edu or call 212.998.7400 for assistance. 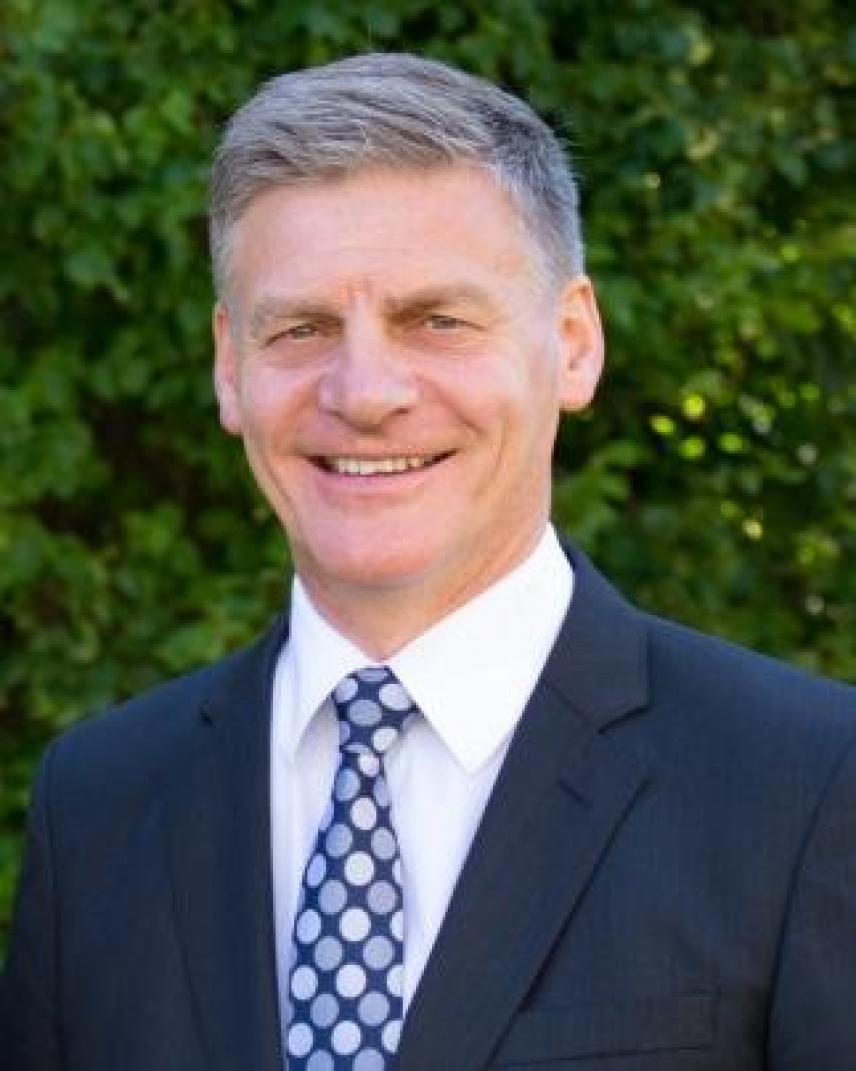 Nonprofits and Government
Return to Top