Spring 2018 Conflict Series—Women in Extremist Movements: A Global Phenomenon and Its Consequences

Sylvia Maier, Clinical Associate Professor at the Center for Global Affairs, will discuss the role of women in extremist groups and attacks. Women’s participation in hate and extremist movements—on the right as well as the left—is, in itself, not new. More than one and a half million women were members of terrorist organizations such as the WKKK, PKK, or the FARC. What is new, are the growing leadership and operational roles women assume in extremist movements around the globe. Veiled women are fighting for ISIS, Boko Haram, and the Hindu Nationalist Movement; Marine Le Pen is leading the largest right-wing populist party in Europe; an estimated 20% of alt-right supporters in the United States are women. Three key questions emerge from these developments: First, what motivates women to take up arms on behalf of a movement whose objective is the creation of a society that severely limits their rights and reduces them to nurturing “bearers of the nation”? Second, how does the changing role of women in extremism force us to rethink the stereotypical relationship between gender and violence? Finally, what are the consequences of this phenomenon for domestic politics, especially immigration policy, as well as national security?

NYU Wagner provides reasonable accommodations to people with disabilities. Requests for accommodations for events and services should be submitted at least two weeks before the date of the accommodation need. Please email or call 212.998.7400 for assistance. 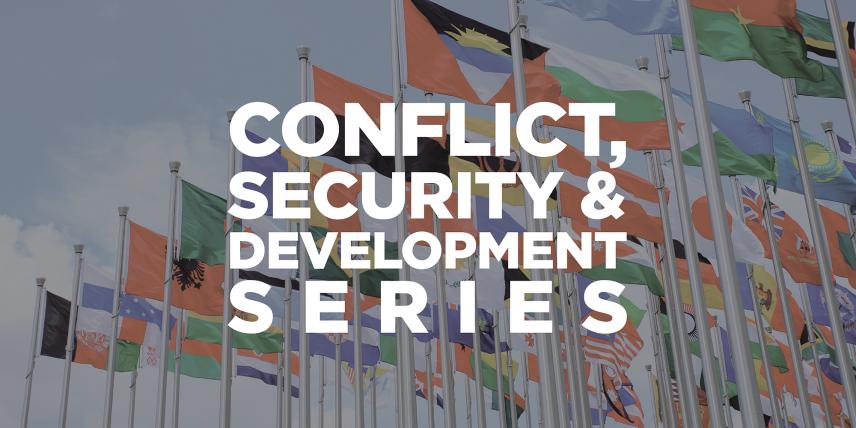