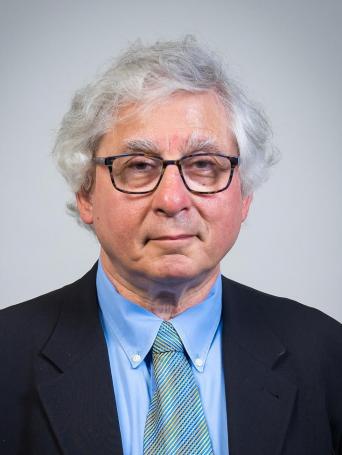 Paul DiMaggio is Professor of Sociology at New York University with affiliate appointments in the Wagner Graduate School of Public Service, the Stern School of Business, and the Center for Data Science.  He has written and taught about cultural policy and communications policy, and has published more than 125 scholarly papers and book chapters on such topics as the origins and consequences of cultural hierarchy in the United States, cultural and political polarization in the U.S., the role of social networks in economic exchange, the impact of network externalities on social inequality, and varieties of American nationalism.  Current research addresses Americans' understandings of the relationship between science and religion, and the impact of the coronavirus pandemic on attitudes toward diversity and immigration.

A graduate of Swarthmore College, Paul received his Ph.D. in Sociology at Harvard in 1979 and taught at Yale and Princeton before coming to NYU in 2016.