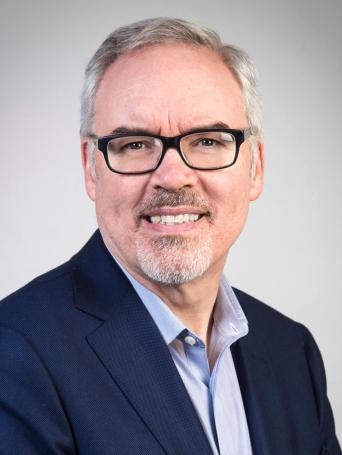 Thomas Sugrue is Silver Professor of Social and Cultural Analysis and History, Director of the NYU Cities Collaborative and Director of the Metropolitan Studies Program. A leading scholar of urban and suburban America, race, politics, and public policy, he is author of The Origins of the Urban Crisis: Race and Inequality in Postwar Detroit (Princeton University Press, 1996/2014), which won several awards, including the prestigious Bancroft Prize in History. His book Sweet Land of Liberty: The Forgotten Struggle for Civil Rights in the North (Random House, 2008) is the first comprehensive history of the African American freedom struggle outside the South. Not Even Past: Barack Obama and the Burden of Race (Princeton University Press, 2010) examines the first African American president’s relationship to America’s unresolved histories of racial inequality and civil rights. These United States: A Nation in the Making, 1890 to the Present (W.W. Norton, 2015), with Glenda Gilmore, is a sweeping history of modern America that links together the history of grassroots social, cultural, and political movements with national politics. He has co-edited four books, most recently, Immigration and Metropolitan Revitalization (Penn Press, 2017) and Neoliberal Cities (NYU Press, 2020). Thomas' essays regularly appear in major newspapers and magazines, including the New York Times, the Wall Street Journal, the New Yorker, the Washington Post, The Nation, National Geographic, and the London Review of Books.

In addition to his scholarly work, Thomas is active in public affairs. He has served as an expert witness in several civil rights and voting rights cases, including the University of Michigan affirmative action cases, decided by the U.S. Supreme Court. As a mayor appointee, he served for six years as the vice chair of the Philadelphia Historical Commission. He has served on many boards, including as President of the Urban History Association and the Social Science History Association. An elected fellow of the American Academy of Political and Social Science, the American Academy of Arts and Sciences, and the Royal Historical Society. Thomas has given nearly 400 public talks throughout the US, and in Argentina, Brazil, Canada, Dubai, England, France, Germany, Israel, and Japan.