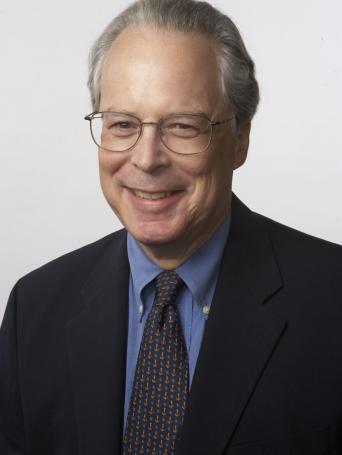 Dall W. Forsythe is a Distinguished Visiting Scholar at the NYU Wagner Graduate School of Public Service. His specialization is in Finance and his current research interests center on the use of cost benefit analysis in budgeting, on securities regulation, and on the finances of New York City and New York State. Forsythe is also a member of the Municipal Securities Rulemaking Board.

Forsythe has extensive management experience in the governmental, private and not-for-profit sectors. In government, he served as budget director for the State of New York and for the New York City Board of Education. In the private sector, he worked as a managing director in Lehman Brother's public finance department. In the nonprofit sector, Forsythe served as chief administrative officer of the Episcopal Diocese of New York for four years.

Before joining NYU Wagner, Forsythe held faculty positions at Columbia University; the Kennedy School at Harvard; the School of Public Affairs at Baruch College (CUNY); and SUNY's University of Albany. He also spent three years as a senior fellow at the Rockefeller Institute of Government in Albany.

Forsythe received his B.A. and Ph.D. from Columbia University. He is author of two books, including, Memos to the Governor: An Introduction to State Budgeting (Georgetown University Press, 2004), as well as several papers and articles. He also edited Quicker, Better, Cheaper? Performance Management in American Government (Rockefeller Institute Press, 2001). In 1998, he received the S. Kenneth Howard Award, a career achievement award from the Association for Budgeting and Financial Management (ABFM). In 2015, he received Public Administration Review's inaugural Chester Newland Award for Best Commentary.

Dall Forsythe discusses the fiscal crisis of New York City from 1975-1978 and the impact it continues to have today.