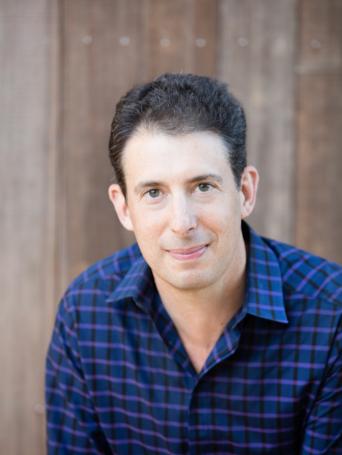 Eric Klinenberg is Helen Gould Shepard Professor in the Social Sciences and Director of the Institute for Public Knowledge at New York University. He has affiliated appointments at NYU Wagner, the NYU Department of Media, Culture, and Communication, and the NYU School of Global Public Health. His research projects focus on cities, climate change, democracy, culture, health, media, technology, and social policy.

Eric also serves as Research Director of Rebuild by Design, which began as a federal competition to generate innovative infrastructure plans for the region affected by Hurricane Sandy, and now helps cities around the world transform to address climate change.

His most recent book is Palaces for the People: How Social Infrastructure Can Help Fight Inequality, Polarization, and the Decline of Civic Life (Crown Publishing, 2018). The book argues that the future of democratic societies rests not simply on shared values but on shared spaces: the libraries, childcare centers, bookstores, churches, synagogues, and parks that help us form crucial, sometimes life-saving connections. These are places where people can gather and linger, strengthening personal ties and promoting interaction across group lines. They are vital parts of what he calls our “social infrastructure,” and they are necessary for rebuilding societies everywhere.

Eric is the coauthor, with Aziz Ansari, of the #1 New York Times bestseller Modern Romance, a unique blend of social science and humor that has been translated throughout the world. His acclaimed books included Going Solo: The Extraordinary Rise and Surprising Appeal of Living Alone, Heat Wave: A Social Autopsy of Disaster in Chicago, and Fighting for Air: The Battle to Control America’s Media. He is also coeditor of Anti-Democracy in America and editor of Climate Change and the Future of Cities.

Eric's current book project, 2020: A Social Autopsy, will be published by Alfred A. Knopf.

Eric received his Bachelor's from Brown University and his PhD in Sociology from the University of California, Berkeley.