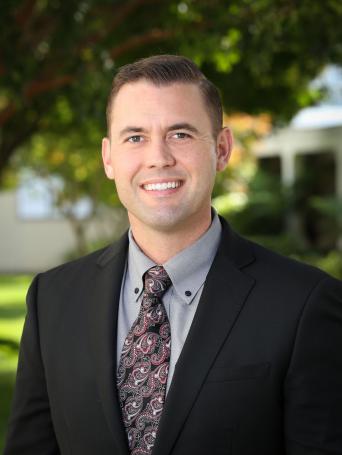 Jacob McCarty is a Lecturer of Health Administration at NYU’s Robert F. Wagner Graduate School of Public Service. He is a results-driven healthcare professional with extensive experience in organizational leadership, project management, and healthcare and hospital administration. Currently, Jacob is the COO at San Joaquin General Hospital, a public teaching hospital and the only trauma center in San Joaquin County. From 2017-2019, Jacob served as the President & CEO and Managing Partner of Children's Health of Northern California. Prior to Children’s Health, Jacob served as the CEO of Kindred Hospital San Francisco Bay Area. During his time as CEO at Kindred Hospital, he also served on the St Rose Hospital Foundation Board. In 2013, Jacob completed his Administrative Residency at Fortune 500 Kindred Healthcare's flagship hospital in Southern California, in which he was one of four candidates selected nationally for the prestigious Hospital Division Residency Program. In addition, Jacob has previously guest lectured at UCSF, USC, NYU, and UC Berkeley. He holds an undergraduate degree from the University of California, Davis and he obtained his first masters degree in Public Administration with an emphasis in Healthcare Services Administration from USC. Most recently he obtained a second masters degree in Public Health from the University of California, Berkeley.