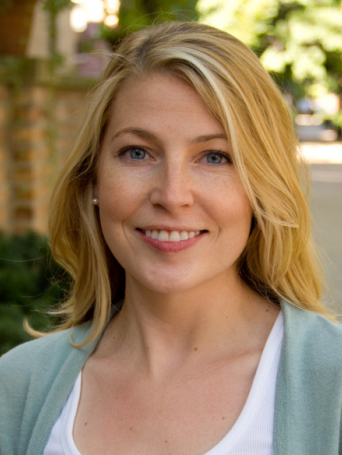 Laura Wherry's primary area of research focuses on the changing role of the Medicaid program and its impact on access to health care and health. Recent work examines the early effects of the Affordable Care Act Medicaid expansions, as well as the longer-term effects of several large expansions in Medicaid targeting low-income pregnant women and children in the 1980s and 1990s. Prior to joining NYU, she was an assistant professor at the David Geffen School of Medicine at UCLA and a Robert Wood Johnson Foundation Health & Society Scholar at the University of Michigan.

Laura received her Ph.D. in Public Policy from the University of Chicago's Harris School and her B.A. from the College of William and Mary.

We use large-scale federal survey data linked to administrative death records to investigate the relationship between Medicaid enrollment and mortality. Our analysis compares changes in mortality for near-elderly adults in states with and without Affordable Care Act Medicaid expansions. We identify adults most likely to benefit using survey information on socioeconomic status, citizenship status, and public program participation. We find that, prior to the ACA expansions, mortality rates across expansion and nonexpansion states trended similarly, but beginning in the first year of the policy, there were significant reductions in mortality in states that opted to expand relative to nonexpanders. Individuals in expansion states experienced a 0.132 percentage point decline in annual mortality, a 9.4 percent reduction over the sample mean, as a result of the Medicaid expansions. The effect is driven by a reduction in disease-related deaths and grows over time. A variety of alternative specifications, methods of inference, placebo tests, and sample definitions confirm our main result.