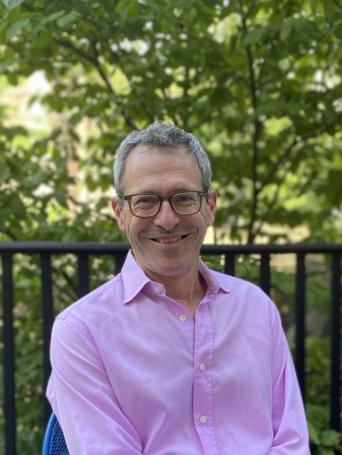 Michael has served as a senior policy advisor to Democrats at all levels of government, including serving as the Executive Director of the Congressional Joint Economic Committee during the 110th Congress, under the Chairmanship of Senator Charles E. Schumer (D-NY). He has worked in a variety of policy areas and has had the opportunity to work on equally varied pieces of legislation, including, among others, the Federal Affordable Care Act, New York State’s law to Raise the Age of criminal responsibility, and New York City’s Paid Sick Leave Law.  He is currently a visiting scholar at the Wagner School’s Rudin Center.  He holds a PhD and MA from NYU in American Studies, and lives in Brooklyn with his family.