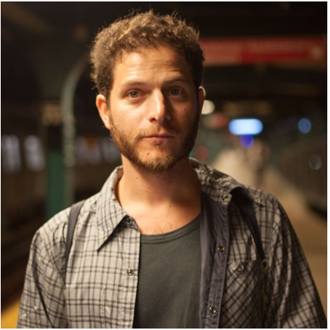 Daniel Broid is a second-year PhD Candidate. A self-proclaimed bureaucraphile, he wants to understand how organizational change and innovation within the public sector can lead to better, more equitable public services. His current research looks at city-owned utilities as a way of achieving the transition to renewable energy in Vancouver, Canada.

Before Wagner, he worked for two of the largest companies in the world in the healthcare and energy sectors: Mexico's Instituto Mexicano del Seguro Social (Social Security Institute, or IMSS) and Petroleos Mexicanos (PEMEX). While at these state-owned companies, he was involved in large-scale infrastructure planning, partnerships, procurement and institutional reform. Daniel previously worked at the Ministry of Finance (SHCP) around subnational tax collection and federal transfers to states and municipalities, and as a consultant for the World Bank and Inter-American Development Bank.

He holds a BA in Political Science (with Honors) and a BA in Economics, from ITAM in Mexico, and a Master’s in City Planning from the Massachustts Institute of Technology (MIT). His undergraduate thesis on the Political Economy of Property Tax Collection won several awards. He has one peer-reviewed paper titled "The Political Economy of Municipal Transfers: Evidence from Mexico", with Jeffrey F. Timmons. He has a wife, a dog and a son.