New York is a subway city. Despite the growth of bikes, scooters, for hire cars, and ferries, the city’s subway system is the principal way in which New Yorkers move. More than 5.5 million people ride the subway each weekday.[1] This number is larger than the total population of the nation’s second largest city, Los Angeles, and more than six times the size of San Francisco’s population.
Unlike other mass transit systems in the United States, the city’s subway system operates 24 hours a day, seven days a week. And in contrast with most mass transit systems in the nation, the cost of a subway ride is the same at any time of day, regardless of distance. The economic health of New York City depends on the capacity of the subway system to safely and reliably carry millions of people. This includes office workers, a quarter million public school students, tourists, and the musicians, writers, actors, dancers, and artists who sustain the cultural vitality of the city.
The centrality of the subways to the life of New York is the very reason why the public is alarmed about the condition of mass transit. The Citizens Budget Commission has systematically analyzed the failure of the Metropolitan Transportation Authority (MTA) to maintain a state of good repair and the need for fundamental reform of the MTA’s capital spending processes.[2, 3] A new plan, “Fast Forward,” has been proposed to improve accessibility, deploy new technologies, update signals, and acquire 21st century subway cars.[4]
Clearly, increased fares and congestion pricing are insufficient to deal with the long-term financial needs of the subway system. This report argues that the subways need a dedicated revenue source with the potential for growth in future decades—one that does not divert funds from other public services, and that has yet to be tapped by the state and local government. The legalization of recreational cannabis offers New York State a unique opportunity to generate a new revenue stream dedicated to mass transit. 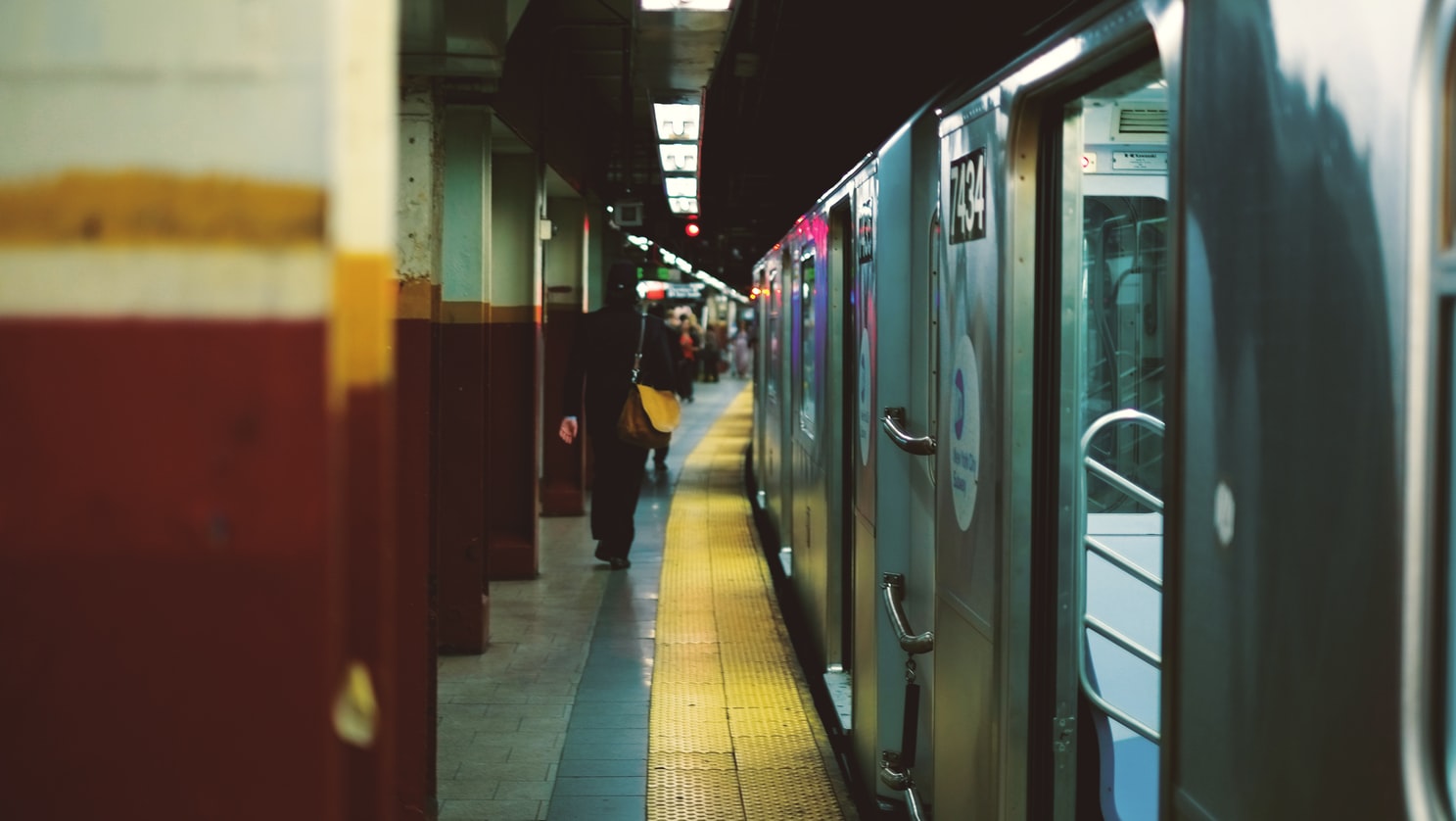