Stuck in Place: Urban Neighborhoods and the End of Progress toward Racial Equality

In the 1960s, many believed that the civil rights movement’s successes would foster a new era of racial equality in America. Four decades later, the degree of racial inequality has barely changed. To understand what went wrong, Patrick Sharkey argues that we have to understand what has happened to African American communities over the last several decades. In Stuck in Place, Sharkey describes how political decisions and social policies have led to severe disinvestment from black neighborhoods, persistent segregation, declining economic opportunities, and a growing link between African American communities and the criminal justice system.

As a result, neighborhood inequality that existed in the 1970s has been passed down to the current generation of African Americans. Some of the most persistent forms of racial inequality, such as gaps in income and test scores, can only be explained by considering the neighborhoods in which black and white families have lived over multiple generations. This multigenerational nature of neighborhood inequality also means that a new kind of urban policy is necessary for our nation’s cities. Sharkey argues for urban policies that have the potential to create transformative and sustained changes in urban communities and the families that live within them, and he outlines a durable urban policy agenda to move in that direction.

Winner of The American Publishers Award for Professional and Scholarly Excellence (PROSE Award) in Sociology and Social Work. ​ 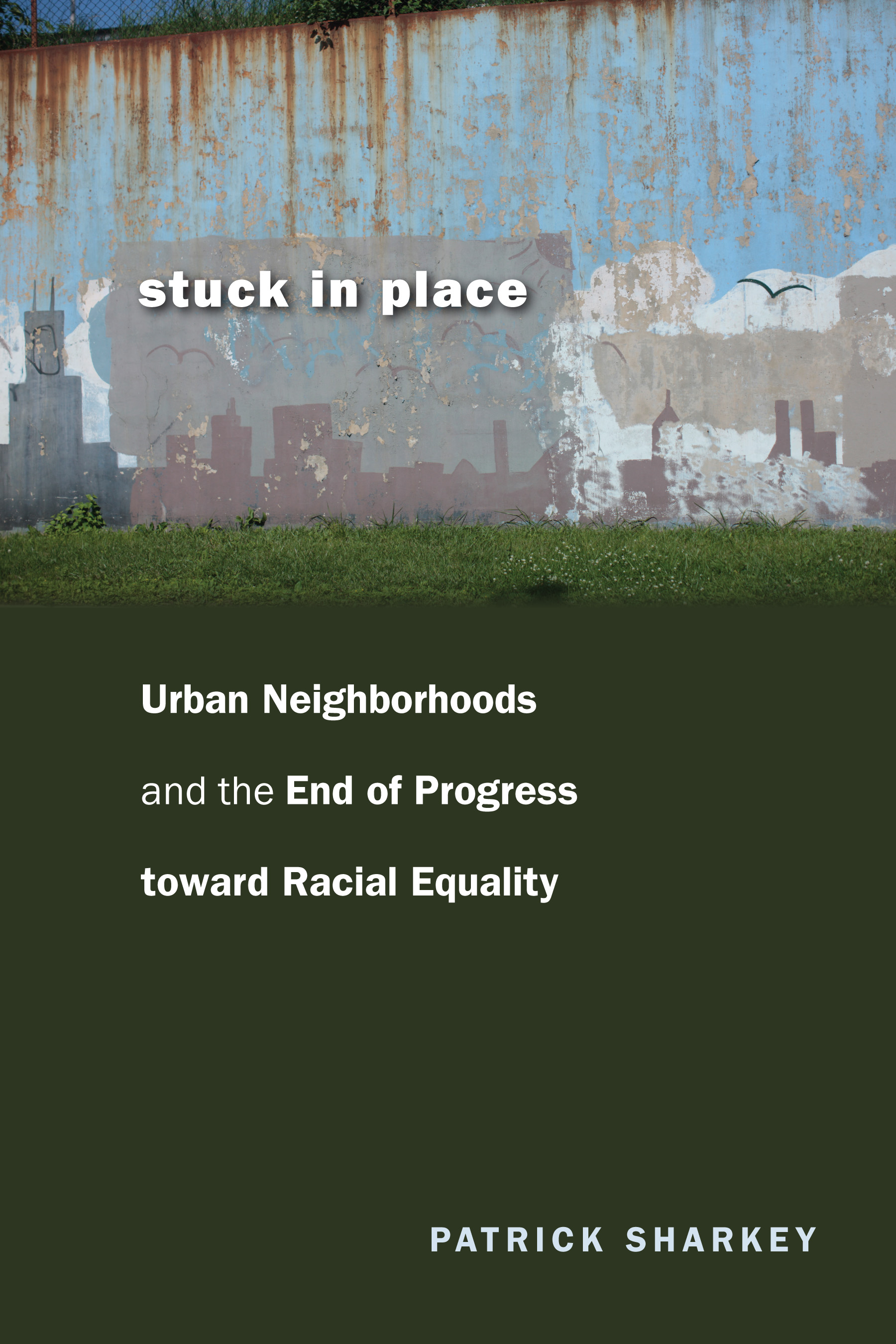 Stuck in Place: Urban Neighborhoods and the End of Progress toward Racial Equal…