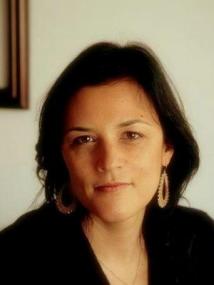 In the wake of President-elect Donald Trump's campaign vows to initiate large-scale deportations, NYU Wagner's Natasha Iskander has coauthored a fascinating piece that looks back at a mid-1950's operation the press dubbed "Operation Wetback," a federal initiative responsible for rounding up and expelling large numbers of Mexican immigrants.

"To return to the era of Operation Wetback would be to return to an America ruled not by law but by terror," write Associated Professor of Public Policy Iskander and Louis Hyman,  an historian at Cornell University, in Slate. "We will not strengthen our economy by persecuting the most vulnerable. Launching a massive deportation drive will not preserve jobs for American workers. What it will do is draw racial borders around our citizenry and restore whiteness as a necessary condition for being a real American."