Housing the Next Million New Yorkers Near Transit

New York City has experienced four decades of population and housing growth since the 1970’s fiscal crisis, and needs continued growth to maintain its position as the nation’s leading center of commerce and culture, while generating tax revenue to support public services. Properly planned growth enables the city to provide housing and economic opportunities to a diverse population.

New York City must plan for its future growth while burdened with a legacy of zoning not designed to support the population and housing stock it will need in the next three decades. But at the same time, it benefits from far-sighted rail transit investments mostly undertaken before 1940. This transit legacy is both a vital support for future needed zoning density increases and a challenge in those areas where historic transit investment was inadequate. 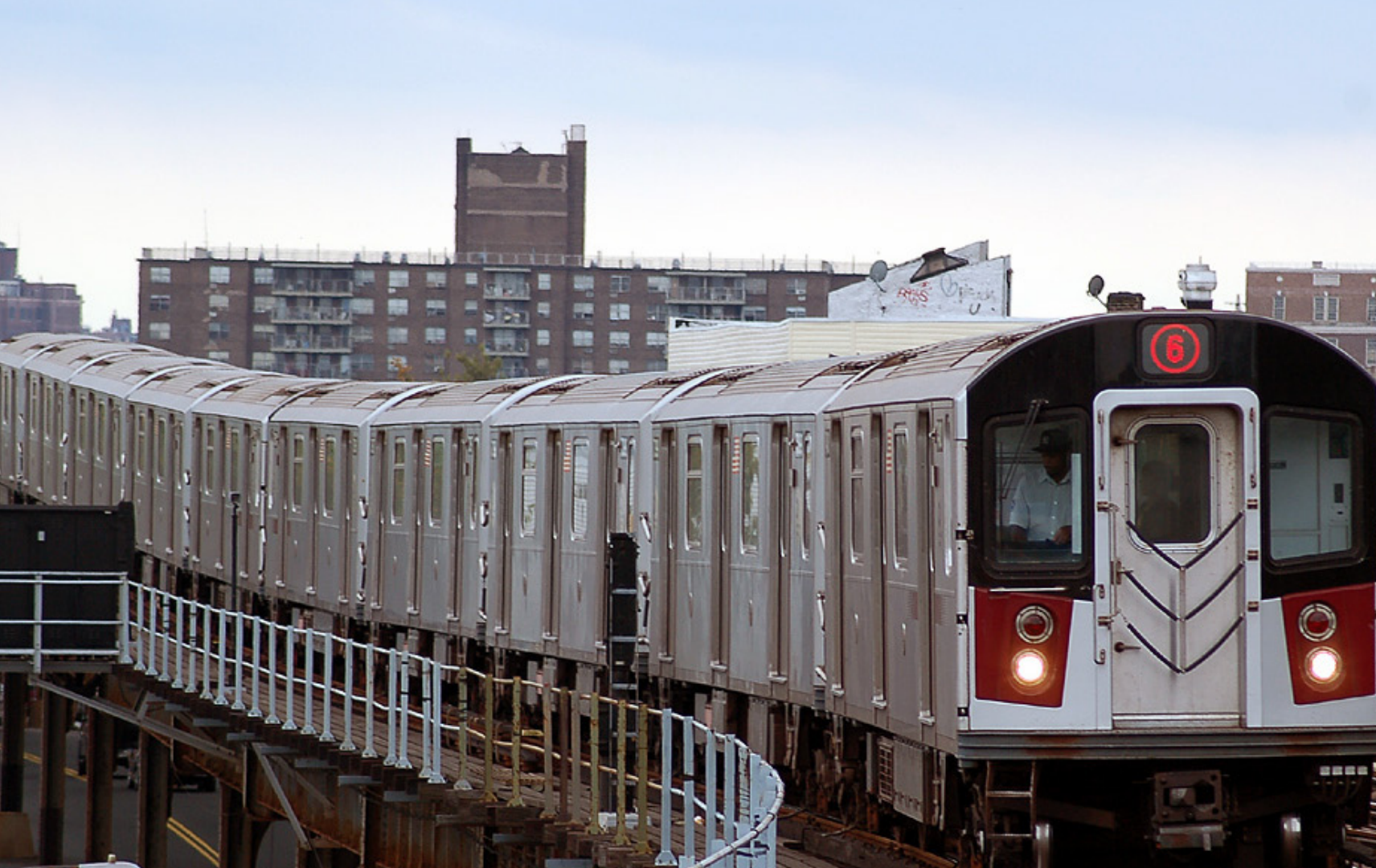